The Phillies will kick off their season on April 8 against the Oakland Athletics.
WPVI
By Alicia Vitarelli 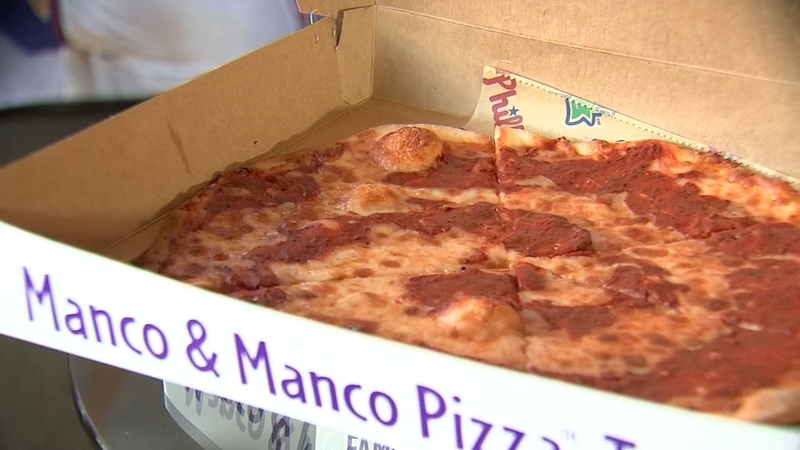 Manco & Manco and 'The Big Piece' among new offerings at CBP

PHILADELPHIA (WPVI) -- Opening Day for the Phillies is set for Friday at Citizens Bank Park, and you can expect all kinds of new food and shopping experiences this year.

Two of the big new offerings include a very familiar Jersey Shore staple and some southern food from a Phillies favorite.

This season, Manco & Manco Pizza is bringing its taste of Ocean City to "The Bank."

"We're trying to outdo ourselves every year and we think we did," said Kevin Tedesco, the general manager of Citizens Bank Park.

"Manco & Manco Pizza was my favorite pizza growing up, and it's the same pizza," Tedesco says. "We've been playing with it the past few weeks. The ovens are in place."

Look for plain, pepperoni and a series special near Ashburn Alley. 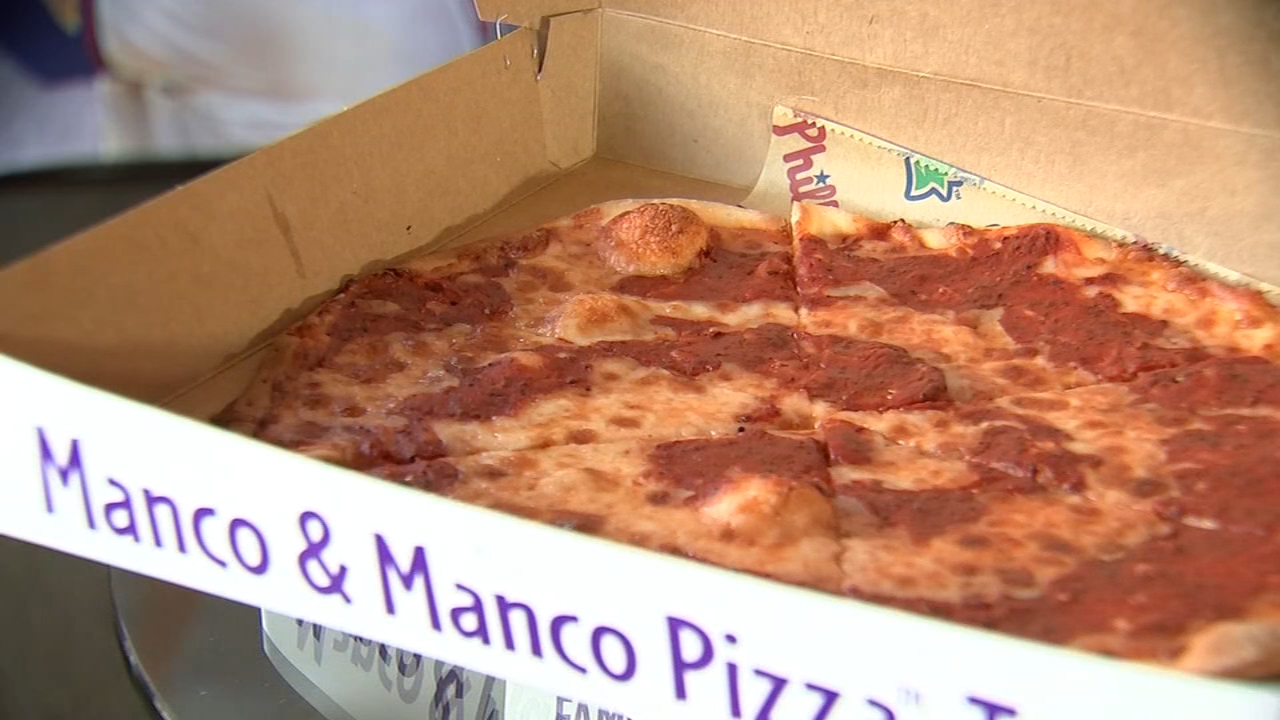 You can find it right behind first base-- his home base for more than a decade with the Phillies.

The "Big Piece" sandwich, a nod to his nickname, is the signature item.

Howard said you can also expect to see him around the ballpark too.

"I'm definitely going to be up there," Howard says. "I want to show some face and be up there. I'm excited for the opportunity to be able to share it with the fans, and be able to have an impact on the fans in a different way in the ballpark this go around." 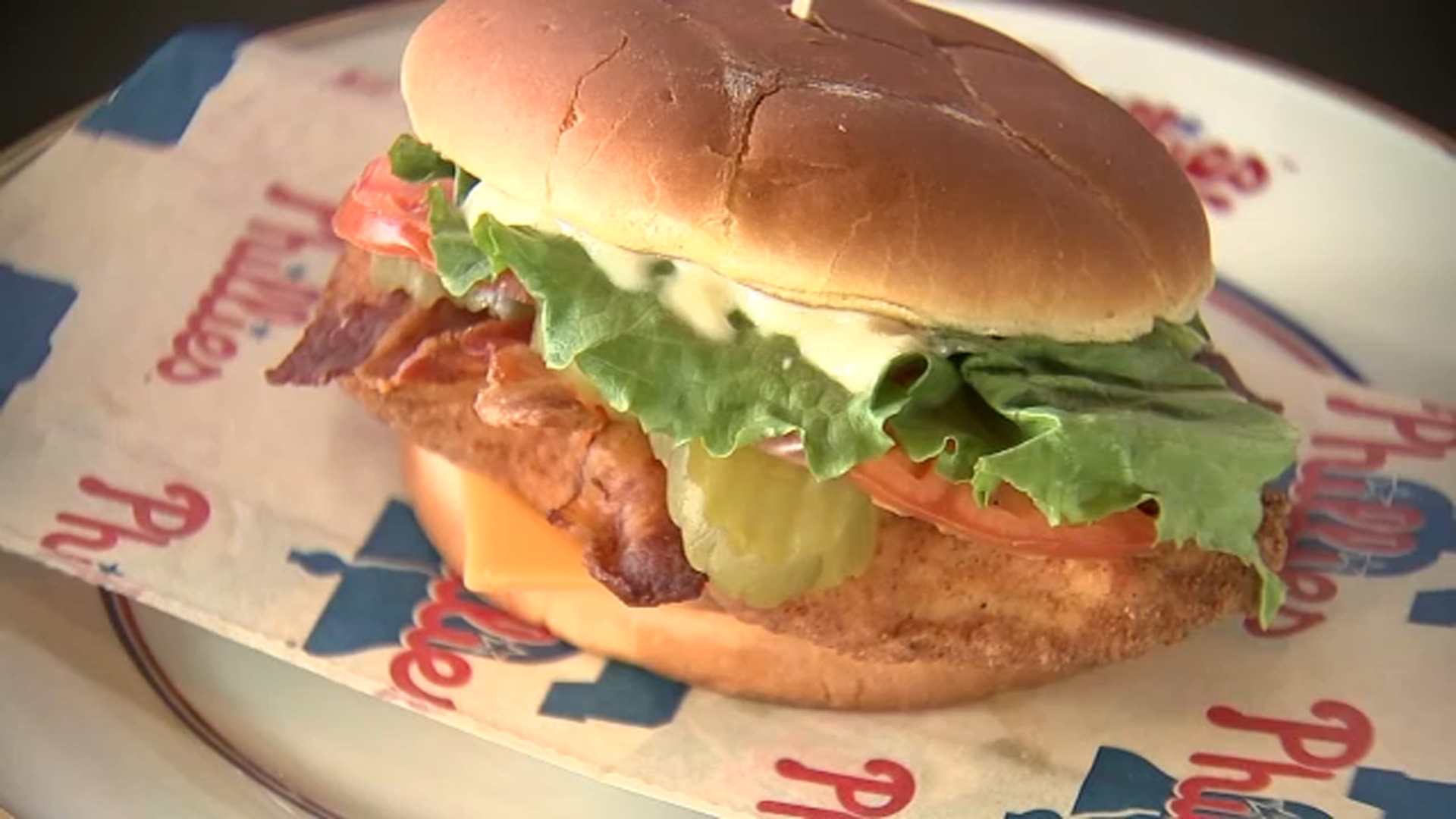 Located throughout the ballpark, fans will find the new KLYR Rum.

"KLYR Rum is a unique, gluten-free distilled spirit with zero grams of sugar and zero grams of carbohydrates, and it's lower in calories than other, more sugary rums," according to the Phillies.

And the Phillies and Aramark have added even more new menu items to the ballpark's award-winning food lineup:

As for Opening Day, fans will get a fleece headband.

Dan Baker, the voice of the Phillies, is celebrating his 50th year. He will throw out the ceremonial first pitch.

Dan Baker, the longest-tenured public address announcer in Major League Baseball, is back behind the mic at Citizens Bank Park after a battle with cancer.