The video shows two gunmen getting out of a red car and opening fire at a Liberty gas station on the 1000 block of East Mount Airy Avenue on Monday.

He is now among hundreds of people shot during daylight hours in Philadelphia. 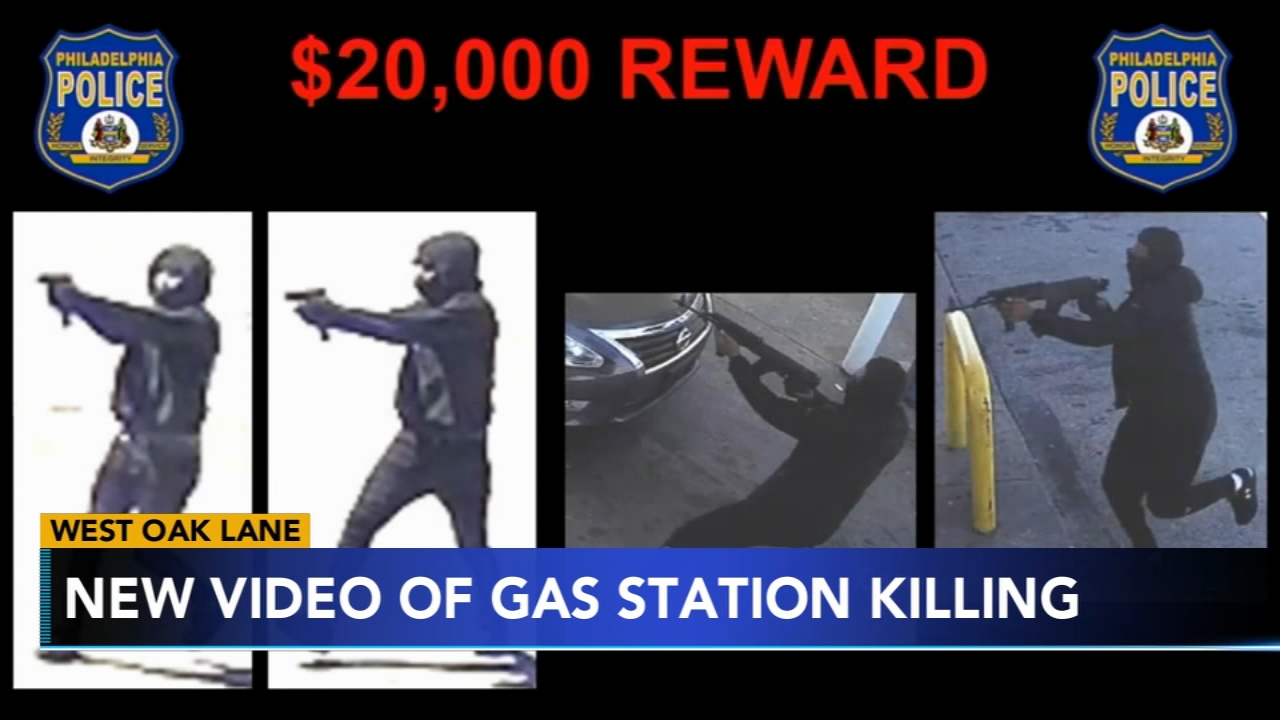 Anyone with information about the suspects is urged to call police.