Police: Teen grazed by stray bullet while walking with friends in Philadelphia

At least eight shots were fired. One of the bullets hit the teen's neck.
WPVI
By 6abc Digital Staff 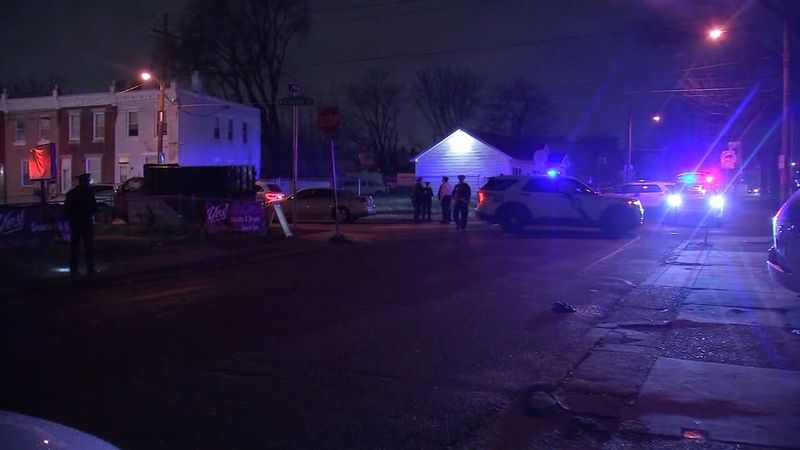 Teen grazed by stray bullet while walking with friends: Police

PHILDELPHIA (WPVI) -- A teenager was grazed by a stray bullet while walking with her friends on Thursday night, according to Philadelphia police.

It happened around 8 p.m. near the intersection of Pratt and Charles streets in the city's Frankford section.

According to Philadelphia Chief Inspector Scott Small, the 15-year-old female was walking near the intersection with her friends when they heard gunshots.

At least eight shots were fired. One of the bullets hit the teen's neck.

"We don't believe that this 15-year-old female was an intended target. We believe she was just struck by a stray bullet and grazed to the neck. We don't believe anyone would intentionally shoot a 15-year-old girl walking with her friends," said Small.