People all around Philadelphia are complaining of a stinky problem; trash being left on the curb for days past its regular pick up.

PHILADELPHIA (WPVI) -- People all around Philadelphia are complaining of a stinky problem: trash being left on the curb for days past its regular pick up.

On Ruby Street in West Philadelphia, neighbors lost track of the days since their trash has been collected.

"It got very nasty. You walk down the street, you smell garbage. Trash is everywhere. That should never happen," said Jimmy Williams, who lives on the block.

The union representing the sanitation workers said more than 100 workers have contracted COVID-19 through the pandemic and, because of contact tracing, even more than that have had to quarantine.

"The more important issue is, in one district up on State Road in Ashburner, we've had 10 people with positive cases of corona and we have over 45 people self-quarantining because they were in contact with those 10 people," said Charles Carrington, the President of Local 427.

The stink has gotten so bad that councilman Brian O'Neill wrote a letter to the mayor's office calling it another public health crisis, and called on the city to hire private companies to help with pickup.

"That belongs to us and we're not going to let nobody come in here and do our job. That's just not going to happen," said Carrington.

The Streets Department says it's keeping its options open and is also considering moving more staff and deploying more trucks for pick up.

In a letter, Commissioner Carlton Williams said output in neighborhoods is up more than 25%, which is "...equivalent to more than one full day of extra trash curbside pick up each week."

As a result, information from our data journalism team shows just last week there were 4,331 trash complaints, more than eight times what the city normally sees.

"We had to take some of the trash and move it to the opposite side of the street. There's been flies. My house has an overabundance of trash and flies because there's trash everywhere," said Niema Randall of West Philadelphia.

The streets department is asking people to put out trash one day later than normal pickup for the week of July 20 and is warning people it may take longer than that for it to be picked up. 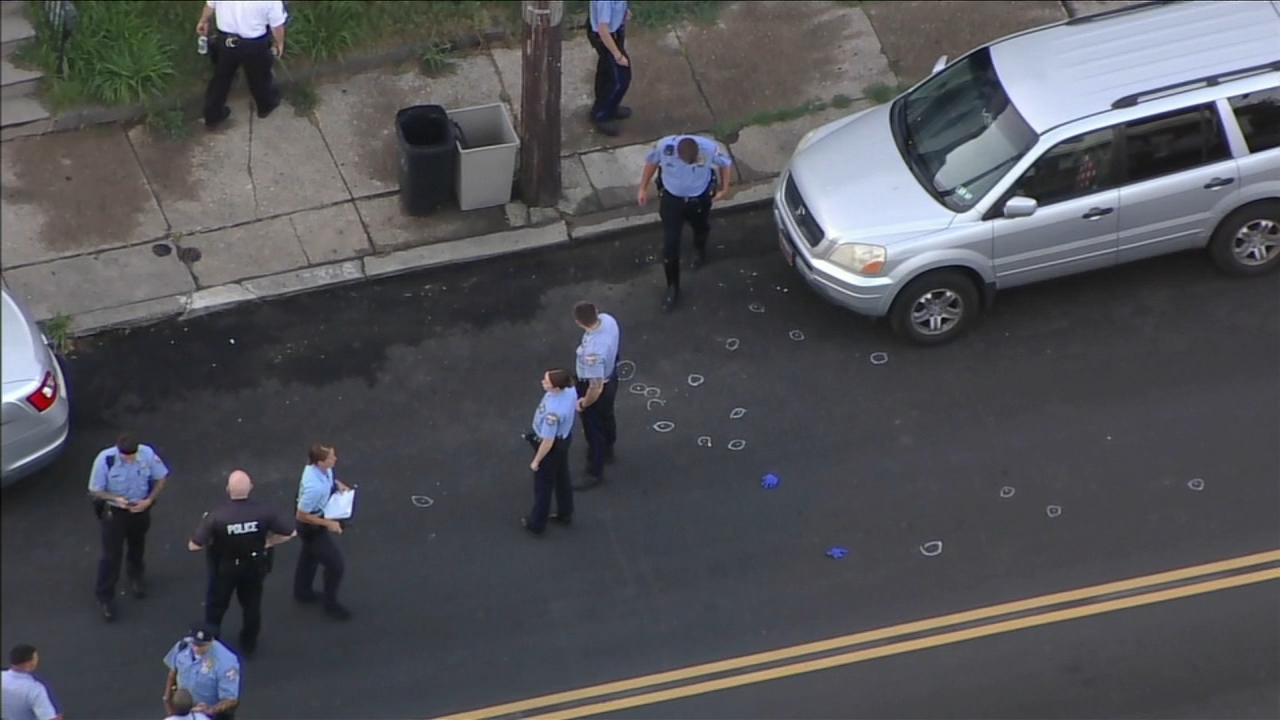 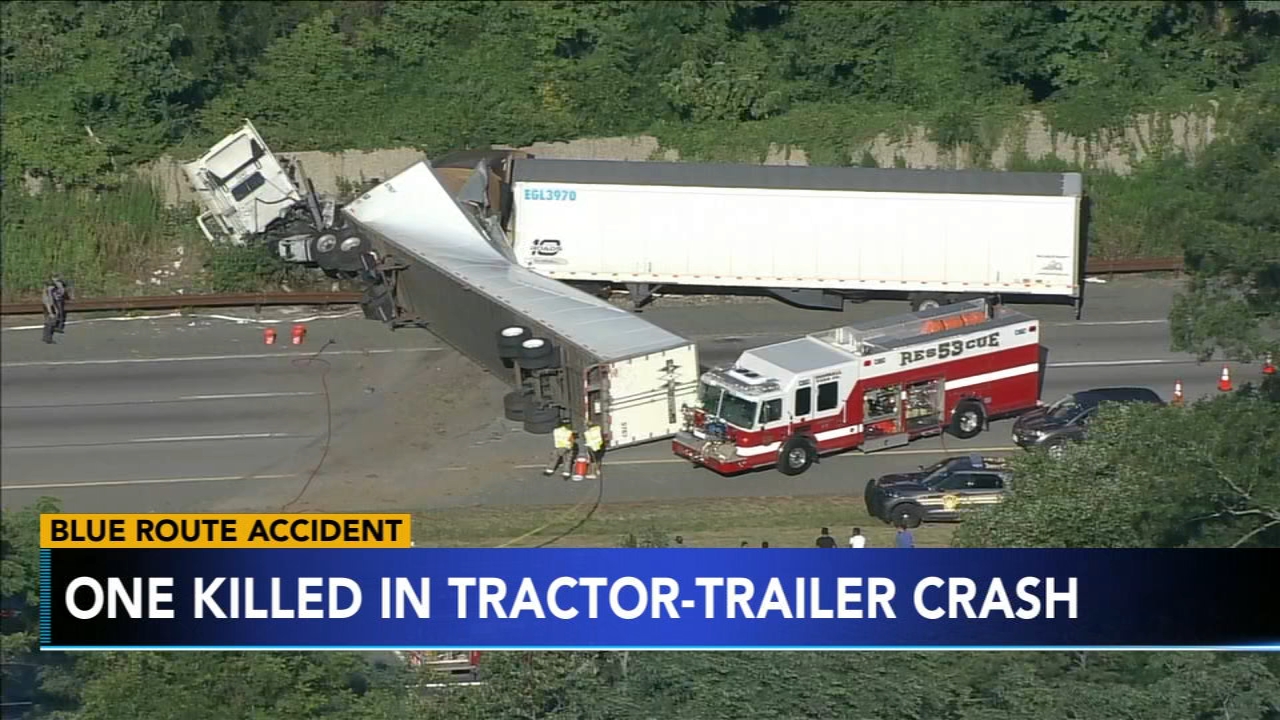