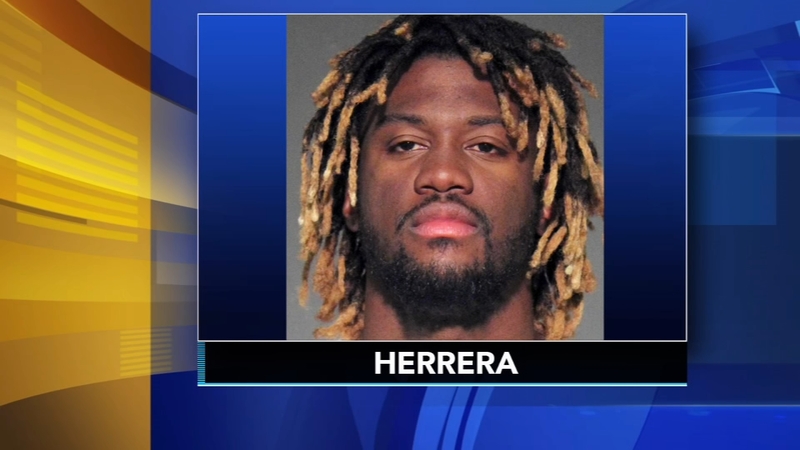 PHILADELPHIA -- Philadelphia Phillies outfielder Odúbel Herrera was placed on administrative leave Tuesday by Major League Baseball, a day after his arrest in a domestic violence case at an Atlantic City casino.

Herrera was arrested Monday night on an assault charge at the Golden Nugget Casino.

Police said they were called on a report of a domestic assault and found a 20-year-old woman "with visible signs of injury to her arms and neck," which they said were caused by Herrera, whom they described as her boyfriend.

The 27-year-old, whose full name is David Odúbel Herrera, was released on a summons pending a municipal court date on June 17. 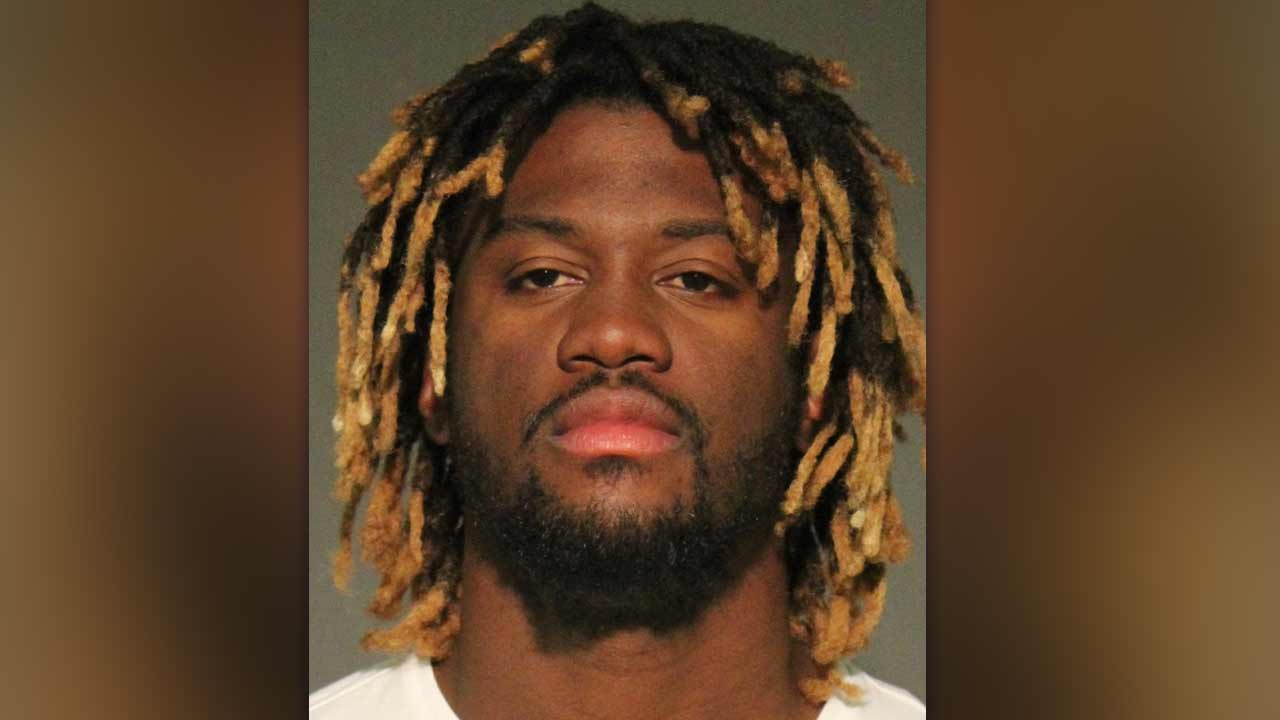 Philadelphia Phillies' Odubel Herrera has been charged with simple assault after an alleged incident at the Golden Nugget Casino in Atlantic City, New Jersey.

"I got a ding on my phone and I was like what? Domestic Violence? What did he do?" said Damien Cruz-Lyles outside of Citizens Bank Park on Tuesday night.

"In today's society, everybody is straight like, 'Oh wow you know, he did it,' before finding out stuff," she said.

The NL East-leading Phillies did not play on Memorial Day following a seven-game road trip. The team told Herrera not to report to the club while he's on leave.

MLB and the players' association agreed to a domestic violence policy in 2015, giving Commissioner Rob Manfred the right to investigate and impose discipline. If discipline is warranted, a paid leave can be converted to a suspension without pay.

"This morning we were made aware of an alleged incident involving Odúbel Herrera," the statement read. "Upon receiving this information, we immediately reported the incident to Major League Baseball, which has informed us that Herrera has been placed on administrative leave."

The leave can last up to seven days while MLB officials look into the arrest. In several previous MLB investigations, the leave has been extended while the probe continues.

Herrera, an All-Star center fielder in 2016, is hitting .222 with one home run and 16 RBIs in 39 games this season. He missed time in April with a hamstring injury.

Phillies general manager Matt Klentak and manager Gabe Kapler declined comment on specifics, citing MLB rules. They spoke to Herrera to inform him that he was being placed on leave. Klentak said Herrera apologized.

Kapler and his ex-wife started a foundation in the 2000s to support victims of domestic violence in Southern California.

When Atlantic City police officers arrived at the casino at 8:33 p.m., they saw the 20-year-old Philadelphia woman speaking with security officers. She declined medical treatment for her injuries.

Herrera was arrested without incident in his hotel room, police said. It could not immediately be determined if he has hired a lawyer who could comment on his behalf.