Hoskins, the Phillies player representative, tells 6abc's Jeff Skversky he's heard June 1 as a possible new spring training date as well as a July 1 Opening Day, although nothing is official.

"It's an exciting thing, it feels like we're getting closer," Hoskins says.

Hoskins says he's heard all the different scenarios thrown around about how they could safely come back from playing games at spring training sites to realignment to playing with no fans to having their temperature taken daily.

So how and when does Hoskins envision baseball returning?

"I don't really know honestly, it's probably going to be a combination of a lot of these different ideas. A lot of details have to be ironed out before we get going," he says. "It's encouraging that these specific detailed ideas are being talked about."

Before MLB can proceed they have to wait for the government restrictions to be lifted.

Hoskins says he will be able to hit the ground running when it's time to go. He says he'll need about three weeks to a month of spring training to prevent injury.

In the meantime, he borrowed equipment from the Phillies and has been hitting in his garage at home in Philadelphia and off a tee. Plus, his wife has even helped him out by soft-tossing in their driveway.

Hoskins has a bat in just about every room of his house. Watch out for windows!

Hoskins says they will need to be extra focused if they play without fans because they give them a spark and adrenaline. 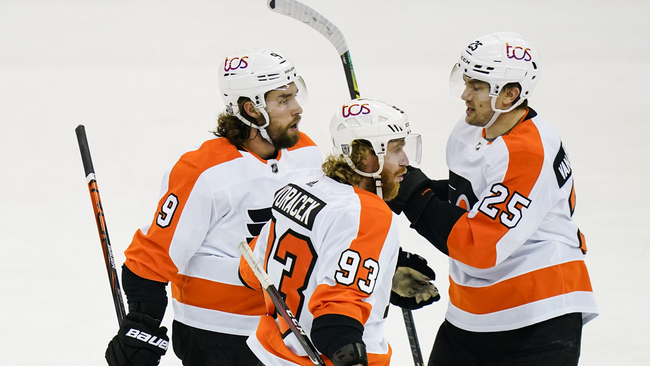 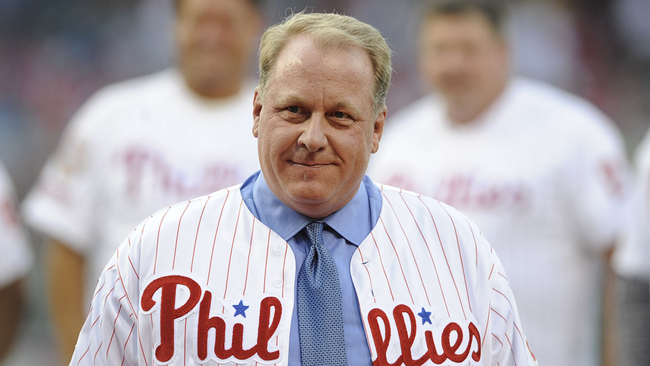 Schilling asks to be removed from HOF list after finishing short