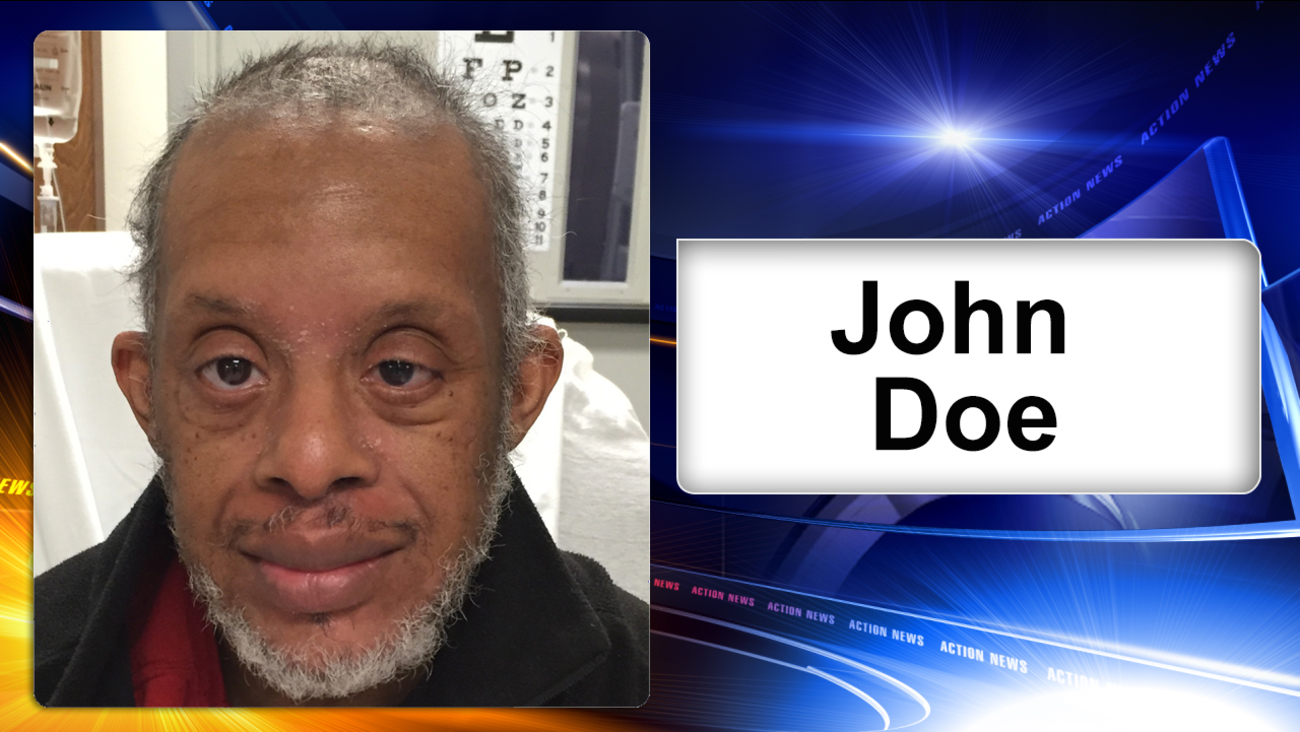 WPVI
ROXBOROUGH (WPVI) -- A man found wandering a Philadelphia street has been identified by family members, according to Roxborough Hospital.

Officials say the man was brought in by police after he was found wandering on Knox Street.

Hospital personnel did not locate any identification on the man. He could not tell them anything except his name was Steven.

According to hospital personnel, family members came in and identified the man sometime Saturday night.