Philly residents rallying to curb violence: 'We're tired of the killing in our community' 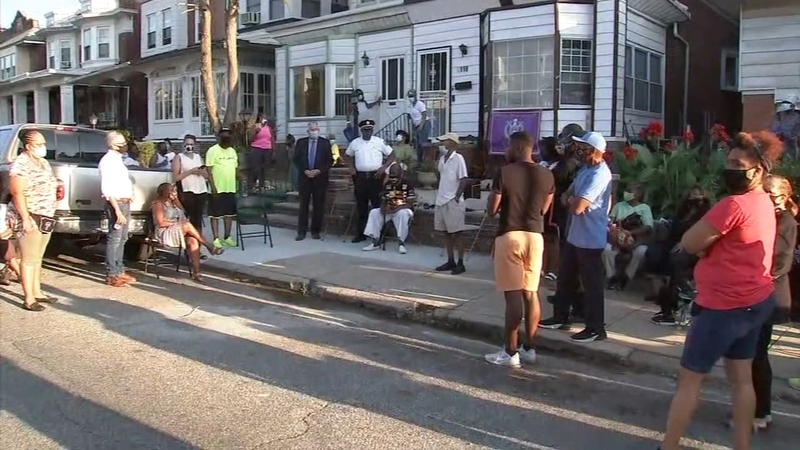 Philly residents rallying to curb violence: 'We're tired of the killing in our community'

PHILADELPHIA (WPVI) -- Shoulder to shoulder, Philadelphia residents and police officers called for peace on the very blocks that have seen bloodshed this year.

"The reason for this march in that vicinity is that's where our young boys' bodies have been laying," said Kimberly Washington, a South Philadelphia resident and second ward 13th division committeewoman.

"We're tired of the killing in our community," she said.

Commissioner Danielle Outlaw was among those in the crowd Thursday night.

"We're here to participate," she said. "Anything we can do tonight, aside from being visible, that's what we're here for."

Happening at the same time across town, a Cobbs Creek neighborhood grieving at an emergency community meeting. Rita and Will Grant Sr.’s son was murdered over the weekend. “We can’t say we want change in this neighborhood, and we can’t even change the stuff on this block.l” @6abc https://t.co/lXUgUdL2wO pic.twitter.com/QGA0VNmNTp

Happening at the same time as the stop the violence rally in South Philadelphia was a desperate plea for those who know something to speak up in Cobbs Creek.

At an emergency community meeting at 61st and Christian streets, Rita and Will Grant, Sr. spoke about their son, who was murdered over the weekend.

"We can't say that we want to change in this neighborhood when we can't change this stuff on the block," said Rita Grant.

And in West Philadelphia, another march was held for a mother weeping in the very spot where her son was gunned down at 60th and Master streets less than 24 hours earlier.

As police work to beef up community outreach, residents -- more than ever-- are looking to each other to do their part to curb what's becoming an all familiar scene in neighborhoods.

From the crime scenes to the vigils and marches, some residents say it's a never-ending cycle. 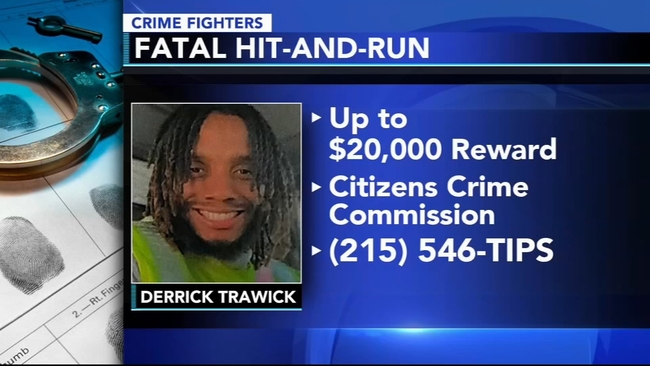 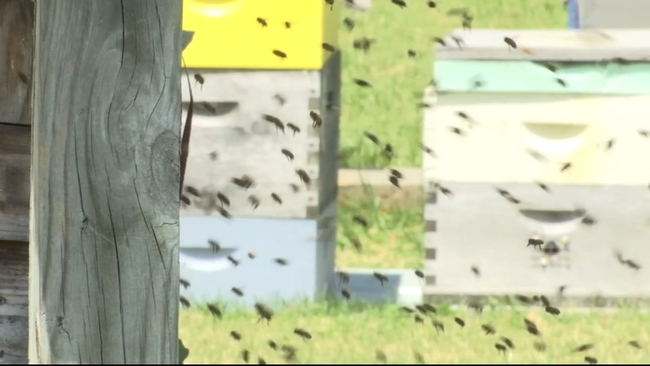