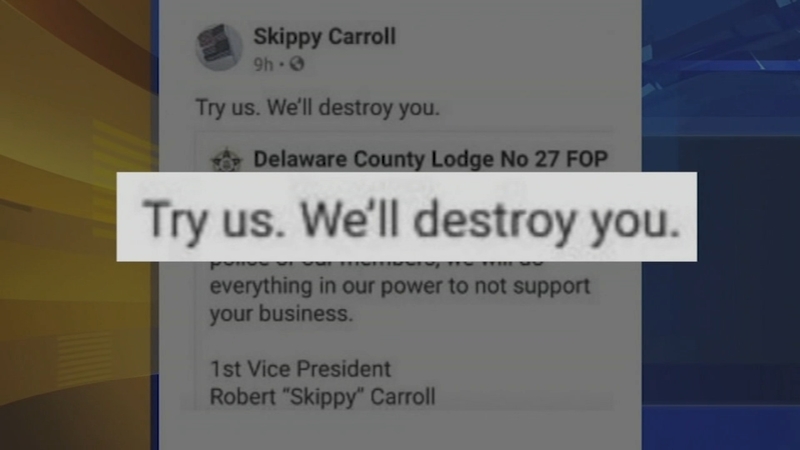 As Action News first reported last month, Sgt. Robert "Skippy" Carroll, the vice-president of Fraternal Order of Police Lodge 27, posted on the union's Facebook page: "If you choose to speak out against the police or our members, we will do everything in our power to not support your business."

Carroll reposted the message to his personal page adding the caption: "Try us. We'll destroy you." 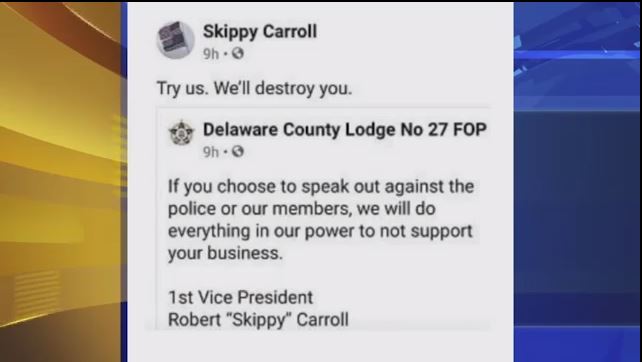 On the Zoom meeting, Council President Brian Hall said the investigation has concluded.

"I am prepared to make the most motion tonight that council demote Sgt. Carroll and terminate his employment," Hall said.

The vote to terminate Carroll was unanimous.

It has been reported that Carroll's statement was directed towards Wolf's Superior Sandwich shop owner Dan Wolf, after an online argument between the two. 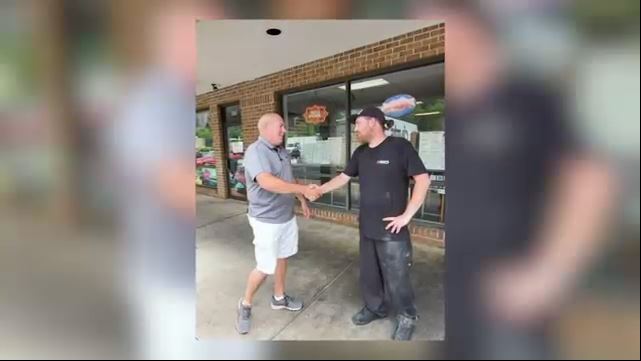 "We all came together and expressed thoughts to each other and we buried it right then and there. I think it's unfortunate," Wolf said.

The FOP said Carroll's firing was unwarranted and the council's actions will be challenged.

"The Borough's actions will be challenged. We trust in the process and look forward to a positive resolution of this unfortunate situation.

Skippy is an exceptional Police Officer. His social media comments have been grievously misperceived.

An investigation into the circumstances that precipitated his postings have clearly indicated a miscommunication between Skippy and a local merchant.

It appeared to Skippy that the merchant was absolving those who threatened the safety of law enforcement personnel. The merchant later advised that his comments were not intended to convey that message.

That situation has been amicably resolved as between them. That should have concluded the issue.