By the numbers: Trump's claim about Philly murder rate 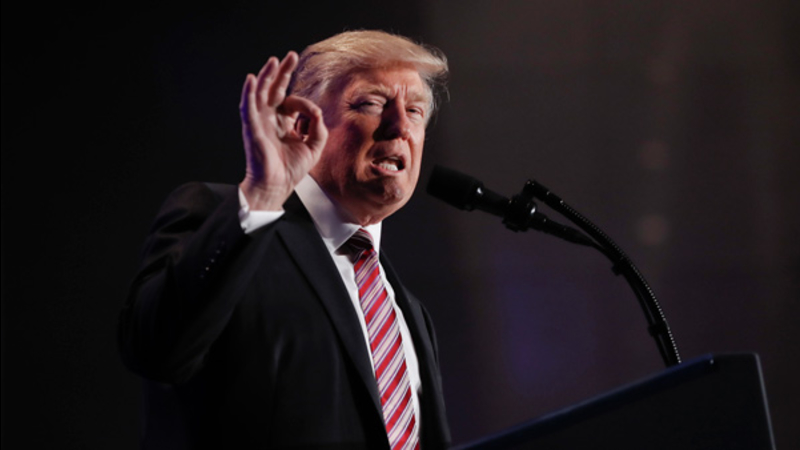 By the numbers: Trump's claim about Philly murder rate

PHILADELPHIA (WPVI) -- President Donald Trump made mention of Philadelphia's murder rate in a speech on Thursday in Center City, drawing a sharp rebuke from City Hall.

Trump made the remarks while speaking to Republican leaders attending a GOP retreat.

"Here in Philadelphia the murder rate has been steady, I mean just terribly increasing," Trump said.

In a statement, Mayor Jim Kenney disputed Trump's claim, saying "Trump's false statements today were an insult to the men and women of the Philadelphia police force-the very same men and women who are working long hours today to ensure his safety."

How accurate was Trump's assessment? Numbers made available by Philadelphia police tell the story:

So far this year (as of January 25), Philadelphia has had 27 homicides.

The last time Philadelphia had more than 400 homicides was 2006, when 406 people were killed.