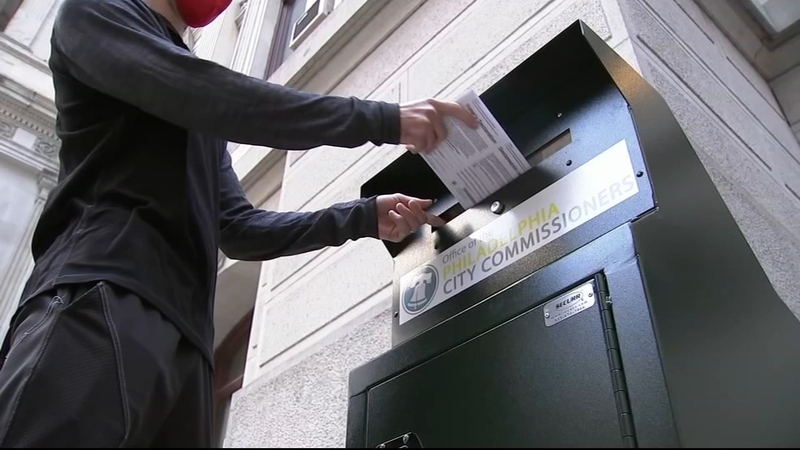 How likely is it that voter fraud occured in Pennsylvania?

PHILADELPHIA (WPVI) -- President Donald Trump has vowed to sue Pennsylvania in federal court, claiming that there was voter fraud here in Philadelphia and in Pittsburgh. Biden won handily in both cities.

The win here in Pennsylvania put Biden over the top, securing the needed 270 electoral votes to declare he's won the presidency.

President Trump's Hail Mary to win the presidential election has been to make accusations of election fraud. The Trump campaign has provided zero credible evidence so far.

"If you have evidence of it, then you send forth in your petition and raise it. But you shouldn't just go out and yell 'election fraud' because it helps undermine the confidence in the system which I see works pretty well," said Election Attorney Sam Stretton.

"Because oftentimes there is no paper trail, and there really isn't that much election fraud," he said.

Stretton said he can only recall one case that's been determined by voter fraud.

"The one time the race was actually changed was the Bruce Marks case where he was, in federal court, he was able to prove misconduct with the absentee ballots," said Streeton.

Streeton said it was found that, through an elaborate fraud, hundreds of residents were encouraged to vote by absentee ballot even though they had no legal reason to.

After the election, the Democratic winner, Stinson, ended up being replaced by Marks.

David Thornburgh with non-partisan organization, The Committee of 70, whose job it is to promote good government, said incidents of fraud are very far and few between.

Thornburgh also said he is worried more about misinformation and swirling rumors around fraud than the reality of it.

"I also remind people that to pull off a fraud that involves maybe tens of thousands of votes, would take an enormously sophisticated and well run and secret conspiracy involving maybe hundreds or thousands of people who are willingly engaging in felonious conduct," he said.