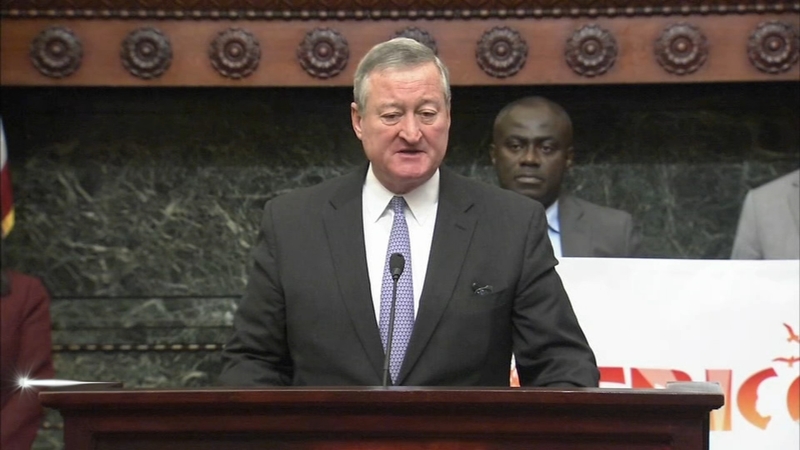 The tirade was in response to a plan to deport Haitian refugees.

They came to the US following the devastating earthquakes of 2010. Now they will be forced to leave the country by July 2019, which prompted this irate reaction from the mayor.

"I'm just beside myself with sadness because our president is a bully, our president is a punk and he just doesn't get it" said Kenney. "I don't know where he was raised, but his family did not do a good job of raising that guy."

Mayor Kenney went on to describe the Trump administration's first year in office as "nonsense and chaos."