TOUGHKENAMON, Pennsylvania (WPVI) -- A warning shot was fired by a military plane over the weekend after a small aircraft violated restricted airspace while President Joe Biden was visiting Wilmington, Delaware.

According to the Secret Service, it happened on May 16 around 1:09 p.m.

"A small aircraft violated the restricted airspace in Wilmington, DE. Per standard protocol, U.S. military aircraft responded, the aircraft was intercepted, and the pilot redirected to a local airport," said the Secret Service in a statement.

According to Jonathan Martin, the aviation director of New Garden Township and manager at the Flying Field at New Garden Airport, the pilot was flying back from Ocean City, Maryland, and was unaware of the temporary flight restriction (TFR).

"This was the first time that an aircraft was forced onto the ground during a presidential TFR," said Martin.

He says his Chester County-based airport is just inside the no-fly zone and about five to six aviation intercepts have happened every time the president comes home on the weekend to Wilmington.

"It's very trying on us as an airport. We have 130 base tenants on the field. We are completely grounded during these TFRs," said Martin.

The TFRs are hurt hurting sales. Martin says 85% of the airport's business happens on the weekends.

The airport has reached out to the Secret Service to work on a solution, including changing flight routes in and out of the field. The airport says it has not heard back.

"It's very hard to be optimistic," said Martin. "We hope we can come up with a solution to keep us operational and keep the New Garden Airport flourishing." 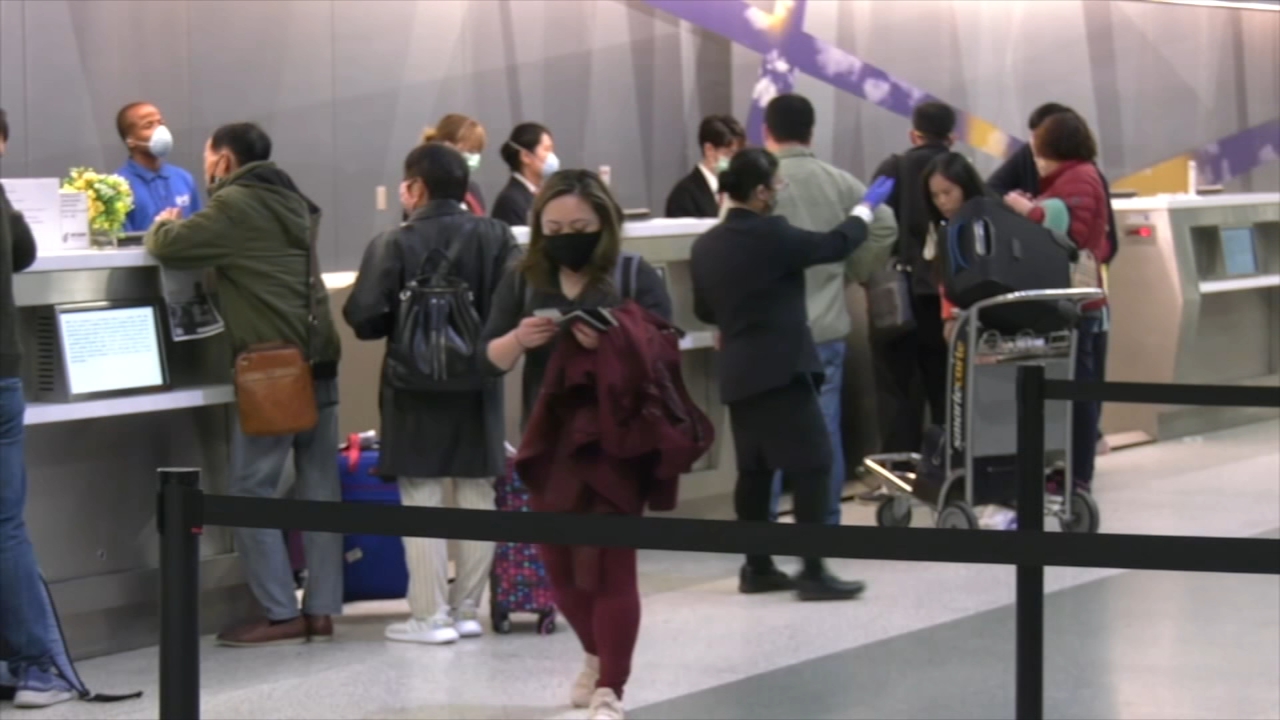 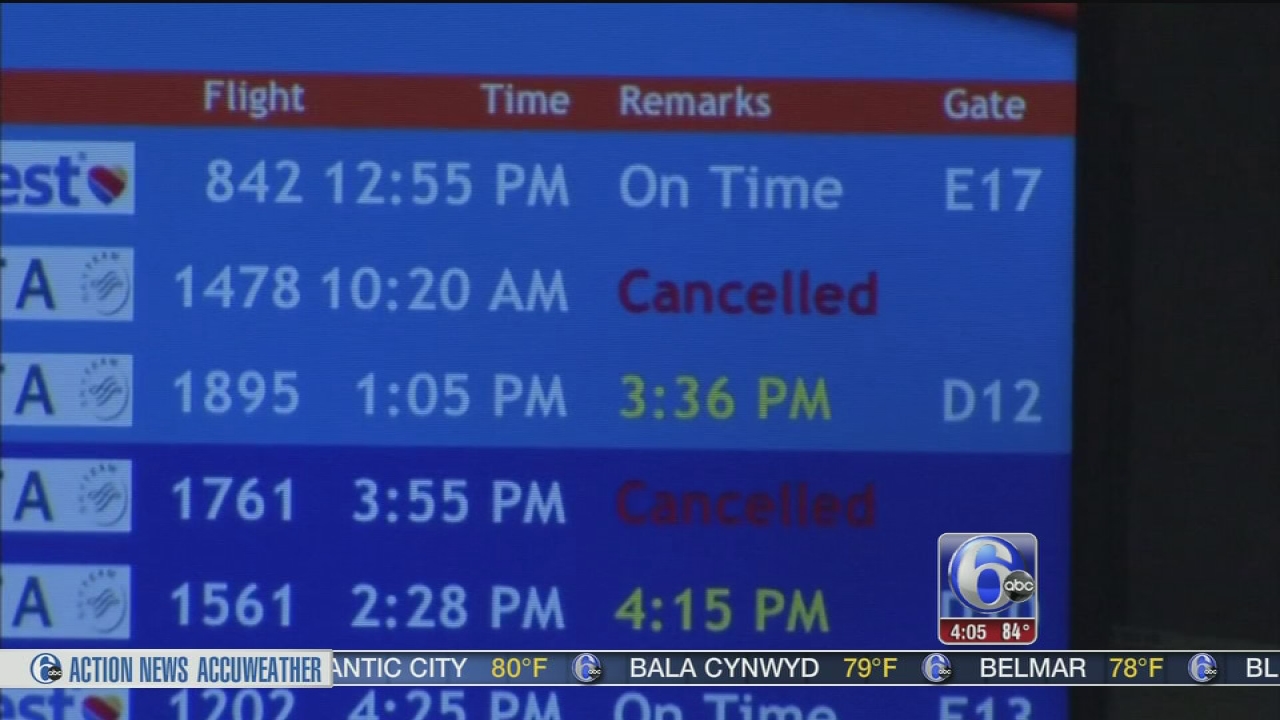 VIDEO: Delta resumes some service after hours of global outage

Delta resumes some service after hours of global outage