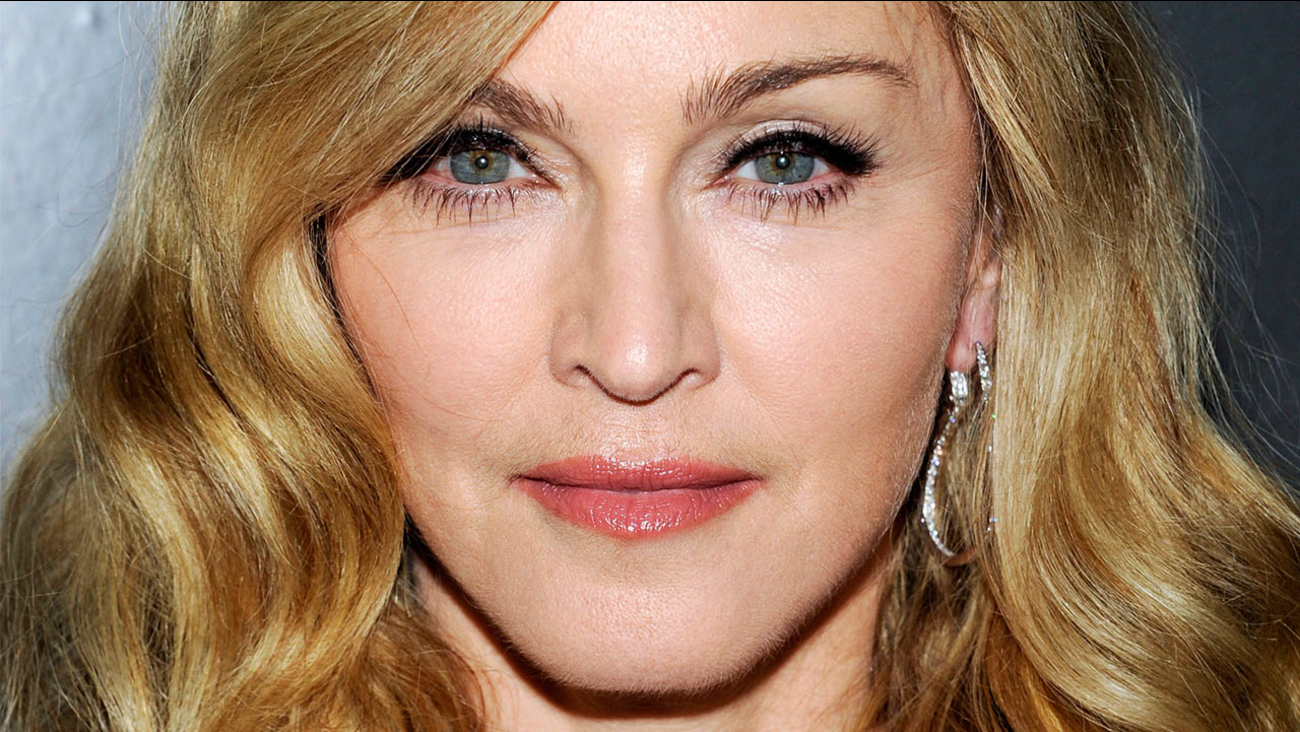 In an interview with Howard Stern on Wednesday, Madonna opened up about being raped when she was 19, after just arriving in New York City in the late 1970s.

Madonna had never spoke publicly about the incident until briefly glossing over it in a 2013 essay she wrote for Harper's Bazaar:

"New York wasn't everything I thought it would be. It did not welcome me with open arms. The first year, I was held up at gunpoint. Raped on the roof of a building I was dragged up to with a knife in my back, and had my apartment broken into three times."

When talking with Stern about first arriving in New York in 1978, straight from her small hometown in Michigan, Madonna shared more details about the event and why she never reported it.

"It wasn't a date rape kinda thing, it was just some guy off the street and attacked you?" asked Stern.

"No, my stupid friendliness just chatting with somebody," Madonna replied, explaining that her attacker was a stranger who offered her money to use a payphone.

"He was a friendly guy, and I'm talking on the phone and the phone was ringing, and I'm not sure why I'm telling this story," Madonna said. "And he was like, 'Well, I just live across the street. You can make a phone call from my house.' I was like, 'Oh, that's really nice of you.'"

"I trusted everybody," she concluded. "Anyway, the rest is not worth talking about."

When Stern moved onto to talk about the fact that she never reported the rape, Stern said, "I think most women are actually in that predicament, honestly. I know many women who've had a similar experience. It seems like an epidemic."

"I was told that if I wanted to press charges that, ya know, a physical examination, I have to go before the court, and they're gonna ask you all these personal questions," said Madonna. "You've already been violated, so do you want to talk about it? Do you want to make it public?"

"No, it's just not worth it. It's too humiliating."

According to statistics from the Rape, Abuse and Incest National Network (RAINN), around 68 percent of rapes are not reported to police and 98 percent of rapists never spend a day in jail.