NEWTOWN SQUARE, Pennsylvania (WPVI) -- He is known as Hollywood Hamels, but there's a case that he should've been nicknamed Delco Hamels.

Former Philadelphia Phillies All-Star pitcher Cole Hamels and his wife Heidi built and designed their three-story Newtown Square home in 2014, but now they are putting it up for sale.

Cole Hamels played for the Phillies until 2015. He is currently a free agent. In 2008, he was named the World Series MVP during the Phillies Championship season.

He sure left Phillies fans with a lot of memories and now you have the opportunity to make new memories inside the Hamels' custom-built home. 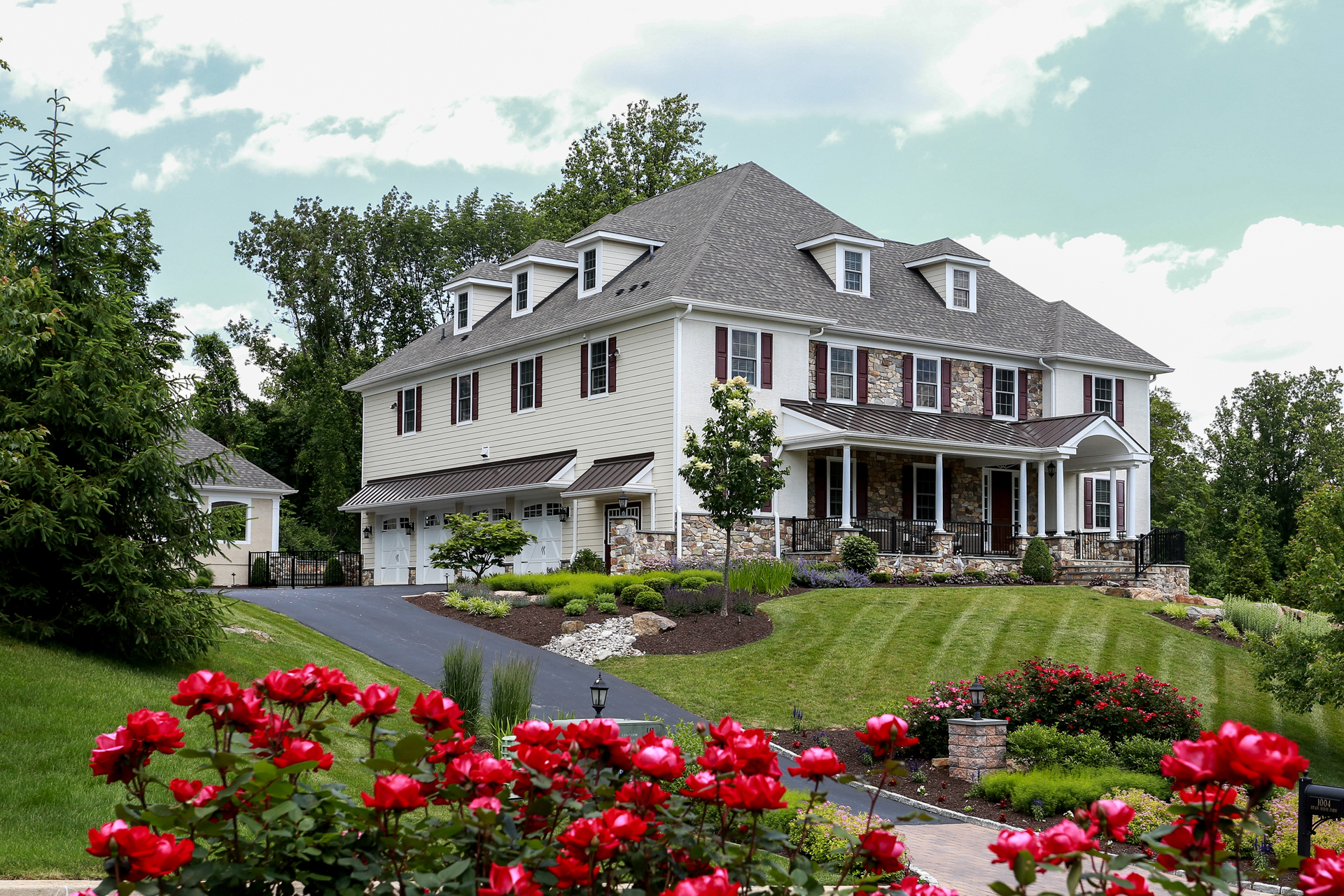 The home is complete with six bedrooms, seven full bathrooms, three half bathrooms, a four-car attached garage, in ground Ted's pool with hot pool and a pool house.

The pool house is in the fenced backyard.

A gourmet kitchen with granite countertops, a 10x6 granite island with breakfast bar and two ovens - a Wolf gas fired 6-burner over and a second built-in wall oven. There are two dishwashers, two refrigerators and a double door entry to a wrap-around pantry closet.

Above the wall entering the kitchen, a quote from humorist Erma Bombeck reads, "When I stand before God at the end of my life, I would hope that I would not have a single bit of talent left, and could say, 'I used everything you gave me."

There are two workout rooms, an in-law/guest/au pair suite, a temperature-controlled wine room, and primary suite area featuring the primary bedroom with a fireplace and primary bathroom.

A fully finished walk-out basement with a bar/kitchen has an outside entrance to the side yard.

The Hamels' home is equipped with two Geothermal HVAC systems, speakers in most of the ceilings, a security system and interior and exterior cameras.

In addition, the home also comes with a "Christmas lighting package."

For those Phillies fans with kids, this home is in the Rose Tree Media School District.