WPVI
RITTENHOUSE SQUARE (WPVI) -- In a promotional video of what is coming to Rittenhouse Square, The Laurel hi-rise grows tall at 19th and Walnut streets.

For 20 years now, the most coveted land parcel in Pennsylvania, The Laurel will be a $300 million ultra-luxurious tower, featuring more than 70 condos ranging from $2.5 million to $25 million for the penthouse.

There was great fanfare at the groundbreaking ceremony Thursday because 1911 walnut is the last developed parcel of Rittenhouse Square. The purchase price: $30 million.

"In my life, I don't know that I'll ever get to do a project such as this, in such an iconic spot," said Tim Downey of Southern Land Company.

The Laurel will be the latest residential, retail and restaurant development for Center City.

Philadelphia Mayor Jim Kenney is pleased but focused beyond the glitz and glitter of Center City.

"Obviously we're doing better on development and job deployment in the population but we're still mired in poverty," he said.

The developer of The Laurel says there is plenty of big money in Philly to signal success for the project.

"We're off to a great start," said Downey. "We have a lot of units sold already and we're in negotiations with and working with folks to purchase units. We've been well-received and we're not worried at all."

The Laurel developers expect to have the new building fully occupied by the fall of 2021, equating Rittenhouse Square with Central Park in Manhattan. 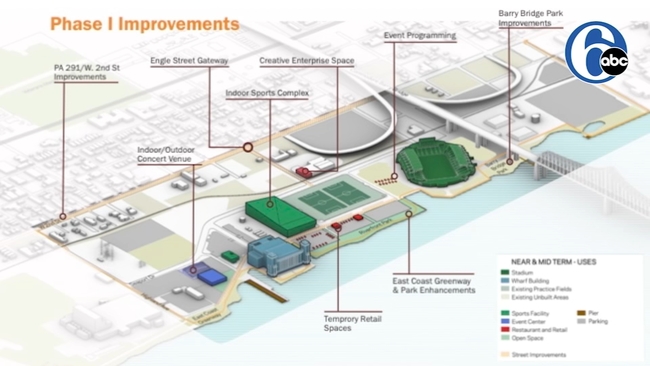 Chester aims to revitalize its waterfront 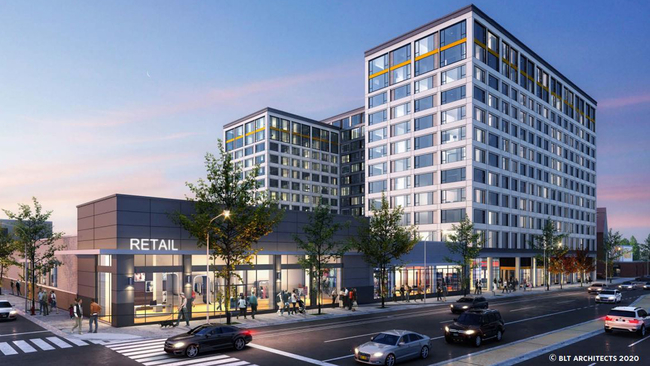 Skate Like A Girl is breaking gender barriers in skateboarding 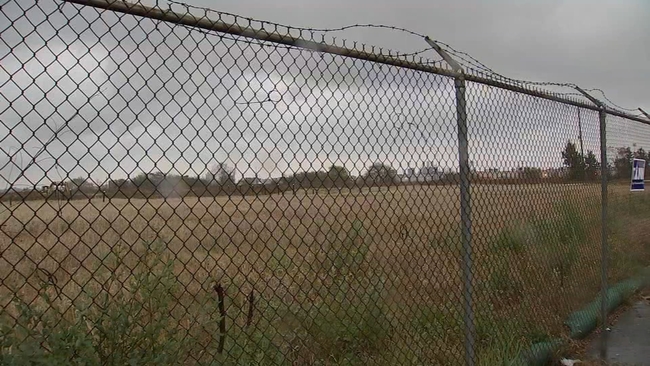