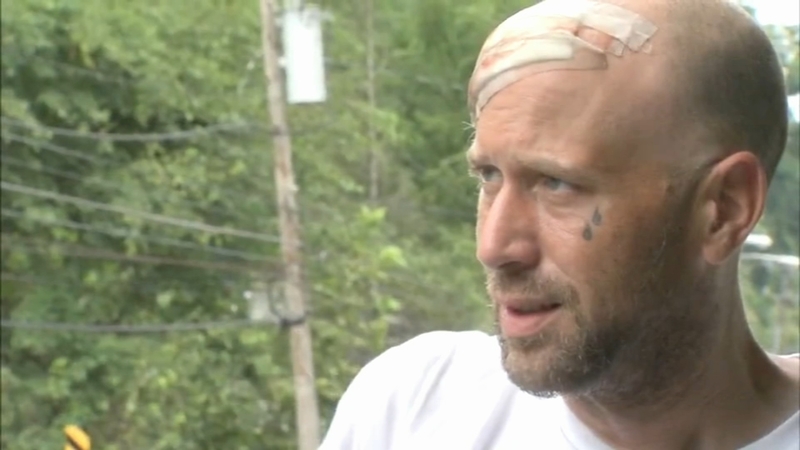 LOWER MERION, Pennsylvania (WPVI) -- Many residents around Bala Cynwyd told Action News they are in shock to find out that there's a homeless encampment above the Cynwyd Heritage Trail and the Schuylkill River.

According to Lower Merion Township Police, 25-year-old Romeo Gagliardi attacked another homeless man with a machete, striking him several times in the head and ribs. Gagliardi is homeless and currently living above the trail.

He was arraigned Wednesday and is being charged with aggravated assault, terroristic threats, possessing an instrument of crime, simple assault, recklessly endangering another person, and harassment. He is being held on a $25,000 bail and has a preliminary hearing set for August 28. 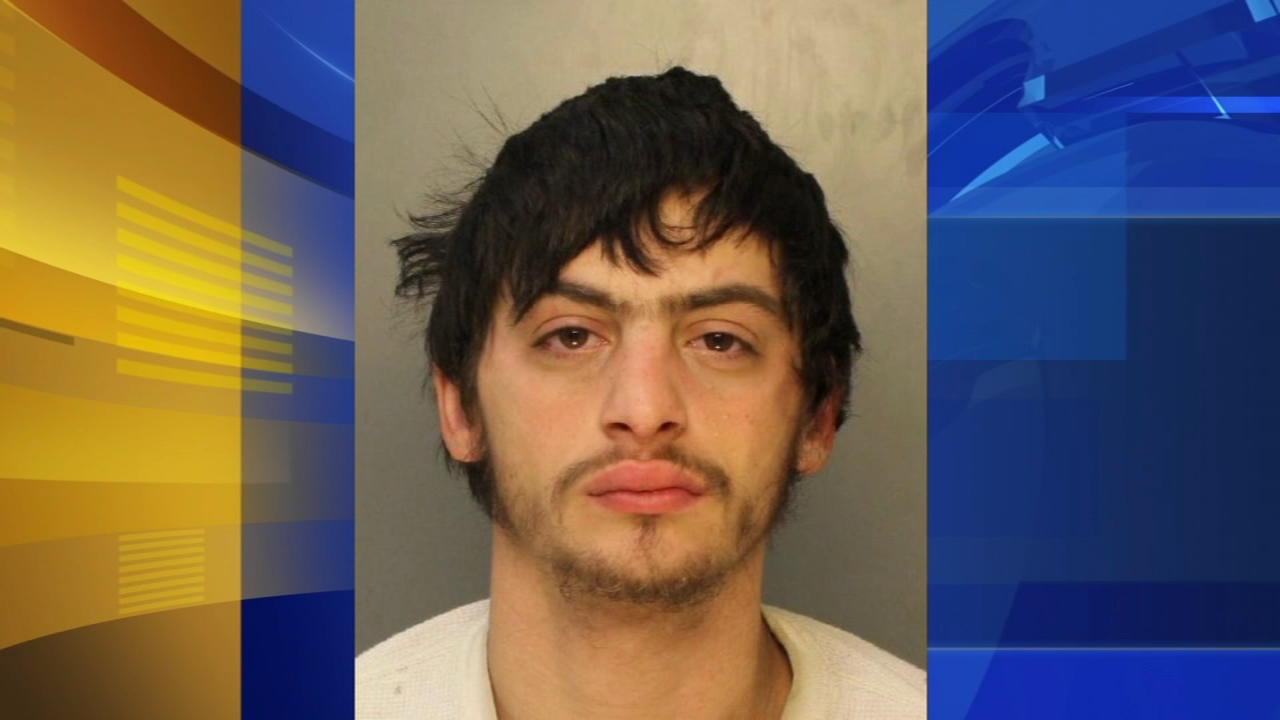 Aaron Cavanaugh said he was allegedly attacked by Gagliardi on the trail around 4:30 a.m. Tuesday. He was treated on scene by officials and was taken to Lankenau Hospital for further treatment. His wife said she called 911 when she saw his gashes.

"Who has a machete, I mean that's crazy," said April Ash-Cavanaugh.

Cavanaugh said the attack happened over an argument over a campfire.

"I didn't know he had a machete in his book bag," said Aaron Cavanaugh.

Police have been working with the township's public works department to remove abandoned tents and belongings and they are working to get the homeless the help they need to find housing.

"We saw a couple of Lower Merion police cars down the trail here, and we had no idea what was going on, and when we came back we saw Lower Merion Township facilities vehicles pulling tarps of what looked like tents and poles," said John Moore who walks the trail almost daily.

Residents like John Moore said they're stunned there's a homeless encampment on the Cynwyd Heritage Trail.

Police said there are other trails in the area they will be looking at to make sure homeless people get the assistance they need.

"It is surprising. A machete is not a small instrument, it's not like somebody that has a pocket knife, I mean it's concerning," said Detective Sergeant Michael Vice, with Lower Merion Township Police.

Police are advising to walk the trail with a friend for safety.

"I'm always cautious, especially when there aren't a lot of people around, I think it makes sense to be really aware of your surroundings," said Debbie Goldberg.

The trail is open dawn till dusk. Police have told the homeless people to vacate and are offering them any kind of assistance that they need. They'll be back to make sure they've left and they'll be increasing patrols in the area.
Report a correction or typo
Related topics:
lower merion townshippennsylvania newshomelessmachetestabbing
Copyright © 2021 WPVI-TV. All Rights Reserved.
More Videos
From CNN Newsource affiliates
TOP STORIES