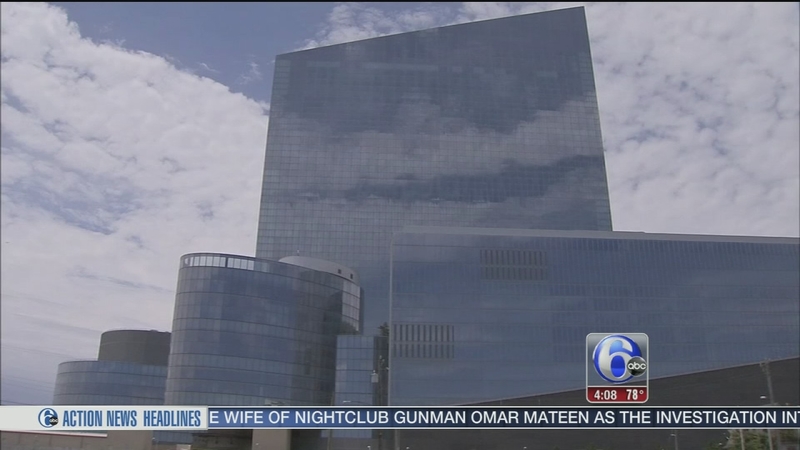 ATLANTIC CITY (WPVI) -- Tests on elevators and other key equipment at the former Revel casino resort are underway as it prepares for a partial reopening soon.

Owner Glenn Straub had hoped to have 900 hotel rooms and some amenities open by Wednesday, but Atlantic City officials rejected that, saying critical checks needed to be done and permits needed to be obtained. Numerous inspections were being carried out Wednesday, a spokesman for Republican Mayor Don Guardian said.

But it remained unclear when the complex might be given a certificate of occupancy. On Tuesday, city officials said it would be Thursday at the earliest.

Elevator contractor vehicles were parked outside the building Wednesday, and workers continued to install a ropes course that will be part of the still-unnamed complex once it opens.

Revel closed in September 2014, one of four Atlantic City casinos to do so that year. Straub bought the $2.4 billion complex for $82 million from bankruptcy court.

He plans to reopen its casino as well, but he estimates that might not take place until late August. However, state casino regulators have given no timetable on a possible reopening of Revel's casino, noting only that Straub's license application is still being considered.

They also will have to rule on whether an outside company Straub plans to hire to run the casino and the hotel is qualified for a casino license. Straub has refused to publicly identify the company.