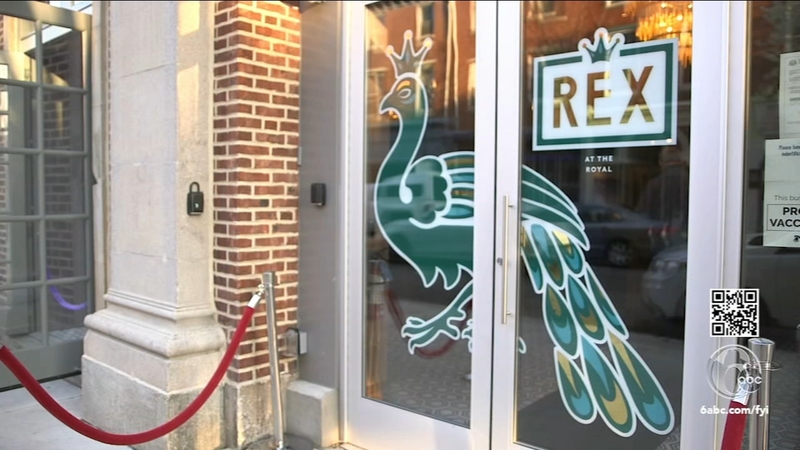 Rex at the Royal transforms from historic theatre to restaurant

PHILADELPHIA (WPVI) -- Executive Chef Aaron Paik is the man behind the menu with dishes like the shrimp and grits made Charleston, South Carolina style with andouille sausage and lump crab meat.

You'll also find fried green tomatoes on a bed of pimento spread and crawfish potpie, with theshellfish smothered in cheesy peppers and onions and baked in a house made puff pastry.

Chef Paik grew up watching his grandmother cook, and just like grandma's, this is stick to your ribs comfort food.

In renovating the Royal, owner Jill Weber kept the blues and greens color scheme and the vibe of the old theater. There are cushy booths, a long bar and live music on Tuesday nights.

The Royal Theater was built in 1919 and quickly became a gathering spot for the community.

By the 1930s, it was considered "America's Finest Colored Photoplayhouse"

For Weber, history is important.

The restaurant owner is also an archaeologist who spent the past 30 years working mostly in the Middle East, digging up animal bones from around 2600 BC.

She is also the proud discoverer of the Kunga.

It was, she says, the world's first intentionally manufactured animal- a hybrid between a domestic donkey and a wild half ass, used to pull royal chariots and also Chariots of the Gods

Researchers had seen drawings of the animal but no one had ever found evidence that it was actually real. Jill found 30 whole skeletons buried in their own separate tombs, and recent DNA analysis proved it was the Kunga.

There's a direct connection between Jill's love of food and her archaeological research .

When she first started digging in Syria, she didn't know anyone and she hadn't yet learned Arabic. It was through food that she learned the place and connected with the people.

She opened her first restaurant, Jet Wine Bar, in 2010 because no place in Philadelphia served the wines she'd come to love in Syria and Iraq. Jet Wine Bar specializes in Ancient World wines.

And from Jet, she had a clear view of the once grand, but by then dilapidated Royal theater.

In creating Rex at The Royal, Jill is on a mission to restore both the physical structure and the Royal's prominent place in the community. 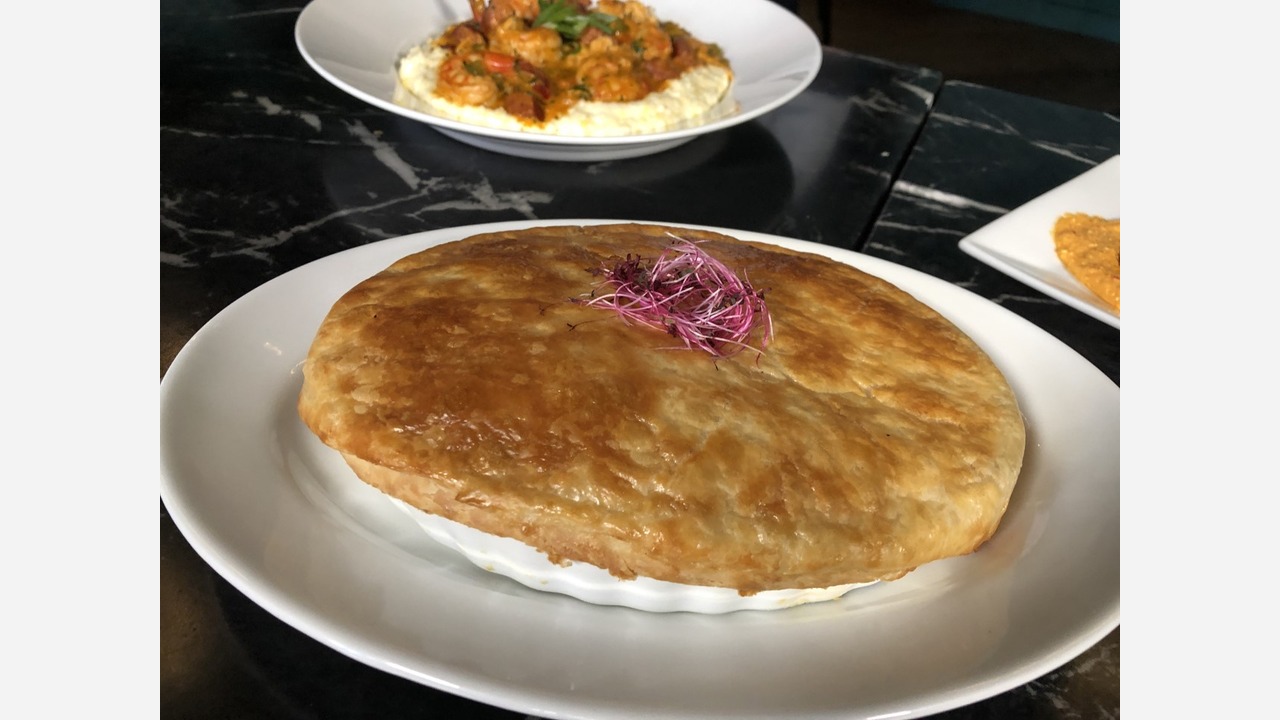