$20,000 reward offered for info in murder of Salim Ellis 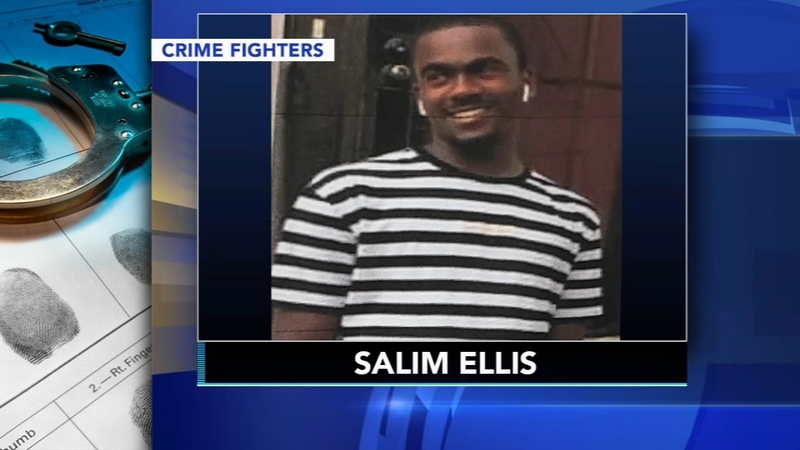 $20,000 reward offered for info in murder of Salim Ellis

PHILADELPHIA (WPVI) -- A man in his 20s was shot to death in Philadelphia's Hunting Park neighborhood.

Philadelphia authorities are urging anyone with information to come forward and help solve this crime.

"Upon their arrival, they were directed to a body of a Black male who's later identified as Salim Ellis," said Santo Montecalvo of the Citizens Crime Commission.

Ellis, 26, had been shot to death, and officials don't know how long he had been there. 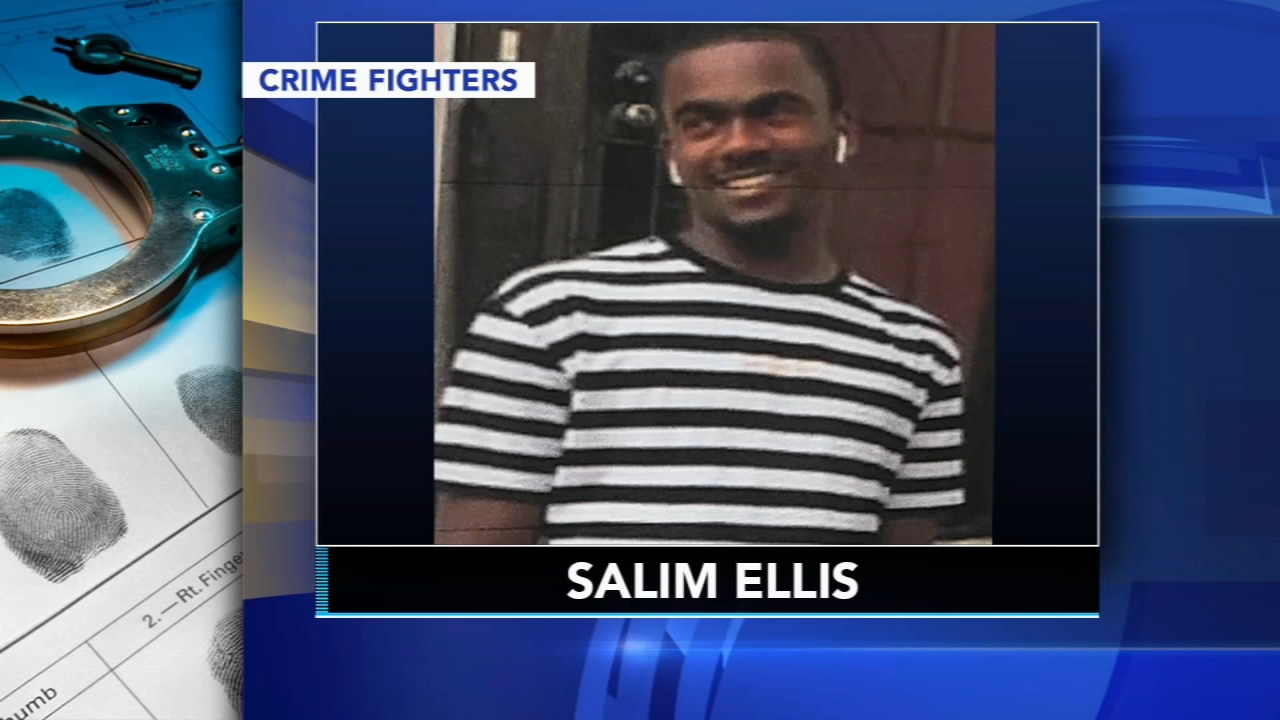 Detectives said the doctor recovered two projectiles from his body during his autopsy.

There is no known motive in the case.

"Everybody's blaming this stuff on this pandemic. There's a lot of individuals out there that need some help," said Montecalvo.

"Let's start getting involved in these cases," he said. "We need your help."