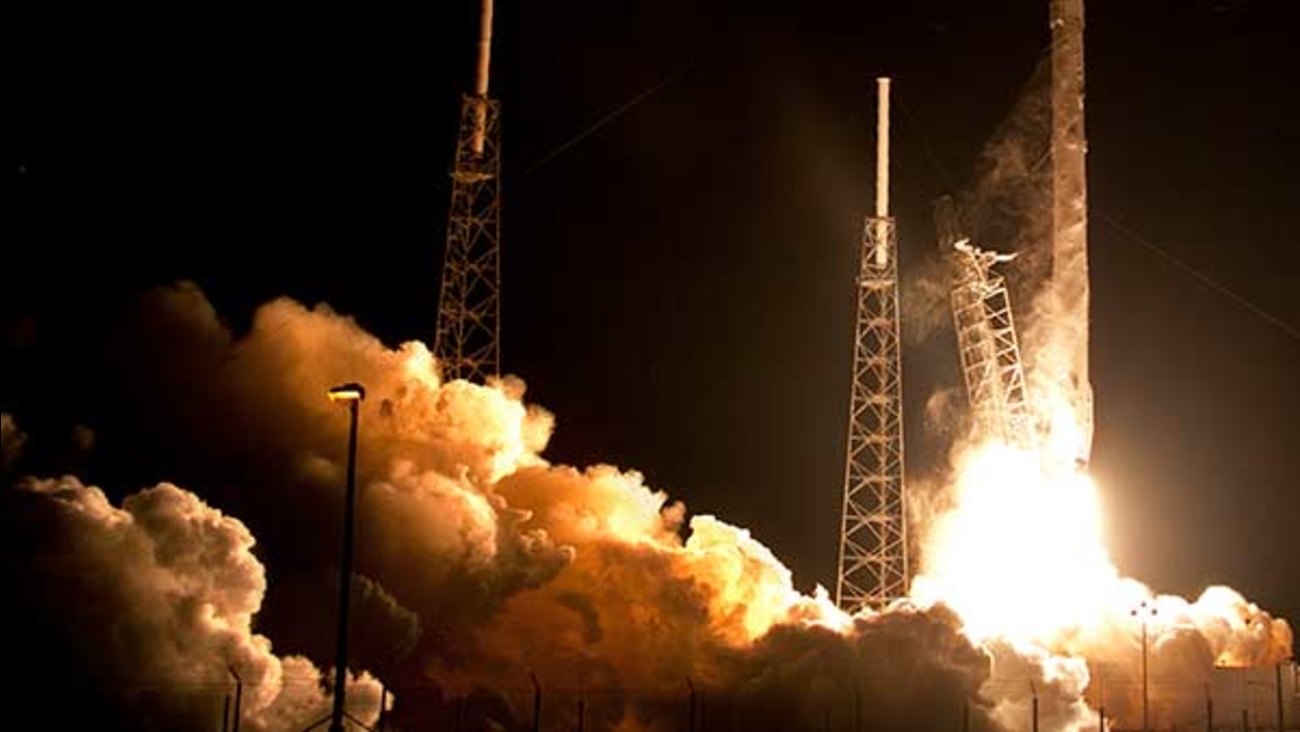 CAPE CANAVERAL, FL -- Ever wondered what a rocket crashing into a barge looks like? Wonder no more.

SpaceX has released footage on Vine of the attempted landing of their Falcon 9 rocket on an ocean barge on January 10.

The rocket landed on target, but came in at a roughly 45-degree angle "smashing legs and engine section," CEO Elon Musk said on January 15.

Rocket made it to drone spaceport ship, but landed hard. Close, but no cigar this time. Bodes well for the future tho.

Ship itself is fine. Some of the support equipment on the deck will need to be replaced...

Musk released images recovered from footage of the failed landing.