WPVI
NASA has taken another step to make interplanetary living a reality, naming the top three finalists for its ongoing 3D-Printed Habitat Challenge.

The challenge, which began in 2015, has seen teams competing to design shelters suitable for the moon, Mars and -- optimistically -- beyond.

For the fourth level of the third phase of the competition, 11 teams were asked to create full-scale renderings of their designs using modeling software, and short videos explaining their choices. Each model was evaluated for architectural layout and aesthetics, as well as the feasibility of their construction and scalability, among other traits.

Runner-up Team Zoperhous suggested that their modular structures could be printed by an autonomous rover; and Mars Incubator, a group of engineers and artists, showed a modular design consisting of four distinct spaces, including one for growing plants.

In the next round, set for early May, the finalists will 3D-print scale models of their designs as they compete for $800,000 in prize money.

The competition is just the latest development in NASA's mission to send humans back to the moon and, eventually, to Mars.

Last November, the agency announced that nine US companies were eligible to bid on $2.6 billion in contracts over the next 10 years to deliver services to the moon, and in 2017, President Donald Trump signed Space Policy Directive 1 to "refocus America's space program on human exploration and discovery."

"(Space Policy Directive 1) marks a first step in returning American astronauts to the moon for the first time since 1972, for long-term exploration and use," Trump said. "This time, we will not only plant our flag and leave our footprints -- we will establish a foundation for an eventual mission to Mars, and perhaps someday, to many worlds beyond."
Report a correction or typo
Related topics:
sciencenasaarchitectureu.s. & world
Copyright © 2021 WPVI-TV. All Rights Reserved.
NASA 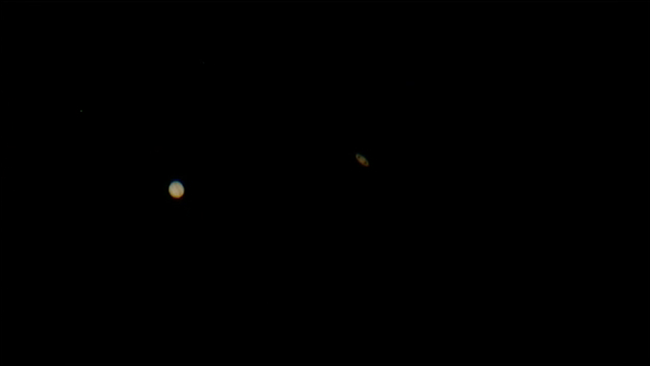 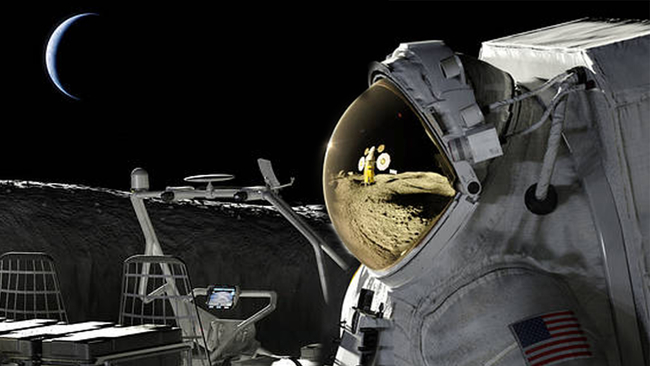