ESPN
By Adrian Wojnarowski Senior NBA Insider
PHILADELPHIA -- Philadelphia 76ers guard Seth Curry returned a positive test for the coronavirus, which the team learned of near the start of its 122-109 loss to the Nets in Brooklyn on Thursday night, sources told 6abc and ESPN.

The Sixers are staying overnight in New York and will commence contact tracing Friday morning, sources said. The team will do a new round of testing Friday in accordance with the NBA's health and safety protocols.

Curry, who sat out Thursday's game with left ankle soreness, spent the first quarter on the bench before the Sixers were made aware of a positive test, sources said. He was wearing a mask and was seated next to assistant coach Sam Cassell and center Joel Embiid.

Curry then left the court area and headed into isolation. He left the Barclays Center separately from the team.

Embiid, who has a 3-month-old son, told ESPN he plans to self-quarantine from his family until he is satisfied he didn't contract the virus.

Sixers center Joel Embiid, who sat on the bench next to Seth Curry tonight in Brooklyn, tells @ESPN he plans to self quarantine away from his family until he 100% knows his COVID test is negative

Embiid has a 3 month old & had concerns about going to the Orlando bubble last year https://t.co/kV98UY7Aye pic.twitter.com/DGoO5ErUC7

Philadelphia is next scheduled to play Saturday at home against the Denver Nuggets.

Sixers coach Doc Rivers, who is Curry's father-in-law, said before Thursday's game that Curry had suffered the ankle injury late in Philadelphia's 141-136 victory over the Washington Wizards on Wednesday night, in which Curry scored 28 points on 11-for-14 shooting in 36 minutes.

Rivers said he had "no idea" when Curry suffered the injury. Shake Milton started in his place against the Nets.

"I know it was in the game [Wednesday] ... I think somewhere in the fourth quarter late," Rivers said. "But as far as how long he'll be out, my guess is day-to-day. I don't think it's a serious injury, but it's the right thing to do."

Curry appeared to be seated on the front row of the bench at the start of Thursday night's game, sitting next to Cassell and two seats away from backup center Dwight Howard, until the veteran big man lay on the baseline to stretch before entering the game.

At the start of the second quarter, Embiid was still in his seat and Cassell was still in his, but the seat Curry had occupied was empty. And it appeared to remain that way for the rest of the game.

The Sixers remain quarantined in New York at their hotel, waiting for the results of their PCR tests and contact tracing as of late Friday afternoon.

The Sixers are following strict NBA protocols to help determine their next steps.

The Sixers had two tests this morning, a rapid and the PCR test. The PCR test can take 12 to 16 hours to get results, NBA league sources tell 6abc.

Multiple Sources tell 6abc that just because Curry sat next to Joel Embiid last night and slapped hands with Ben Simmons does not automatically rule out those other Sixers players via contact tracing. Extended on mast exposure and testing will determine if any other players will miss time.

The Sixers are scheduled to play the Denver Nuggets Saturday at 3 p.m. in Philadelphia.

That game sources say is expected to be played pending the outcome of the Sixers test results player availability.

The Denver arrived in Philadelphia late Friday afternoon, and sources tell 6abc the Nuggets expect to play unless they hear something different from the NBA. 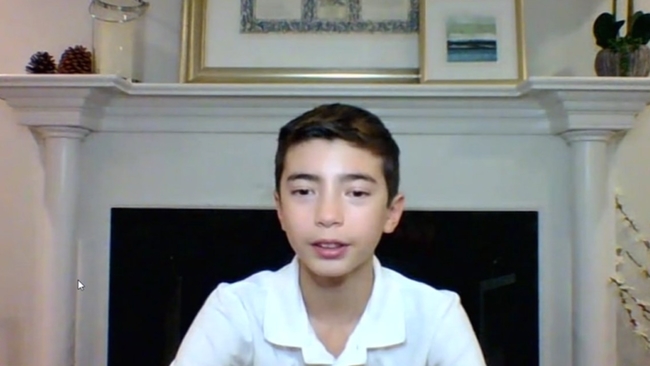