The accident occurred around 11:30 p.m. on southbound Route 206 near Stokes Road.

The driver of the car, a 23-year-old woman was seriously injured.

She was trapped in the vehicle and had to be rescued.

She was flown to Cooper Hospital with a leg fracture and other injuries.

It's not clear on what injuries they sustained. 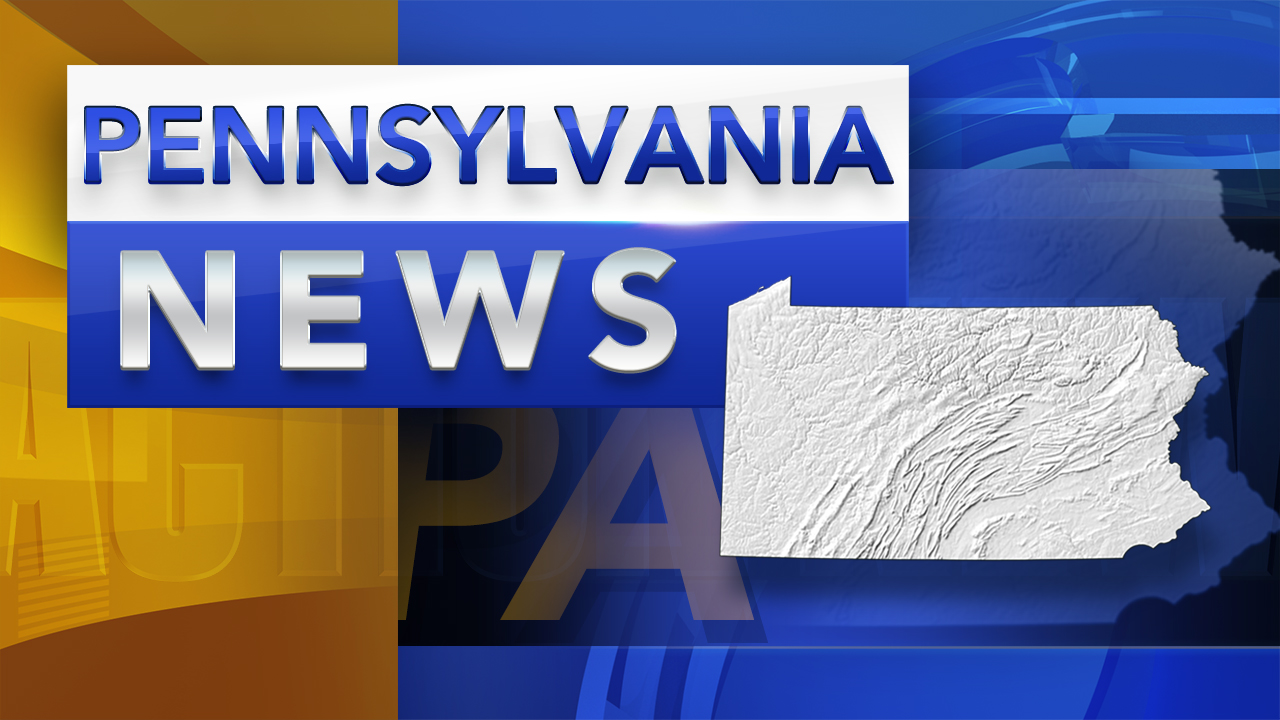