Mom shot to death while driving in Freehold, NJ; possibly at random 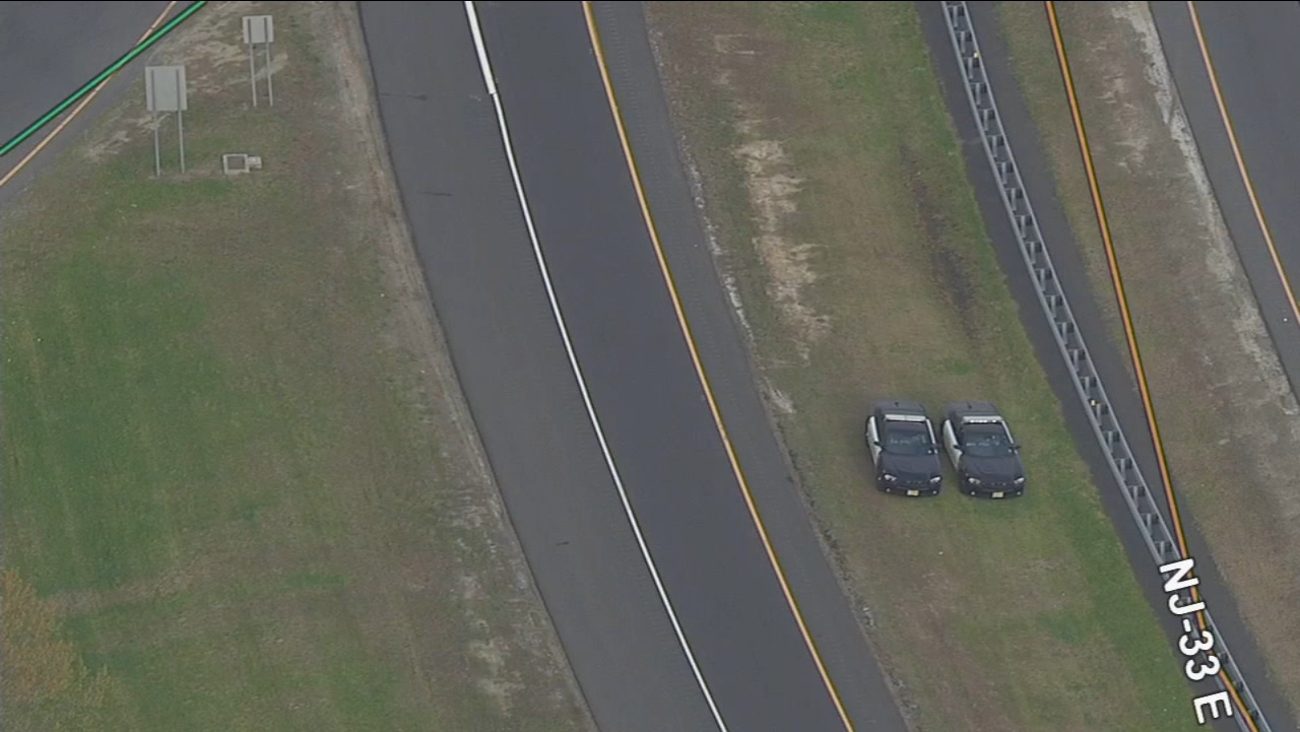 FREEHOLD, New Jersey (WPVI) -- A woman driving on a New Jersey highway was shot and killed when someone in another car opened fire on her vehicle.

Monmouth County prosecutors say they've made an arrest in the shooting of 24-year-old Sciasia Calhoun, who had been traveling on Route 33 in Freehold Township and was driving on an off-ramp when the shooting occurred around 11:45 p.m. Thursday.

Calhoun's boyfriend and a 1-year-old child were also in the vehicle at the time but were not injured.

Calhoun was taken to a hospital but was pronounced dead there a short time later.

Prosecutors said Friday that a man has been arrested in connection with the shooting. But his name and further details on the shooting have not been released.