Consumer Reports: Tricks retailers use to get you to buy more 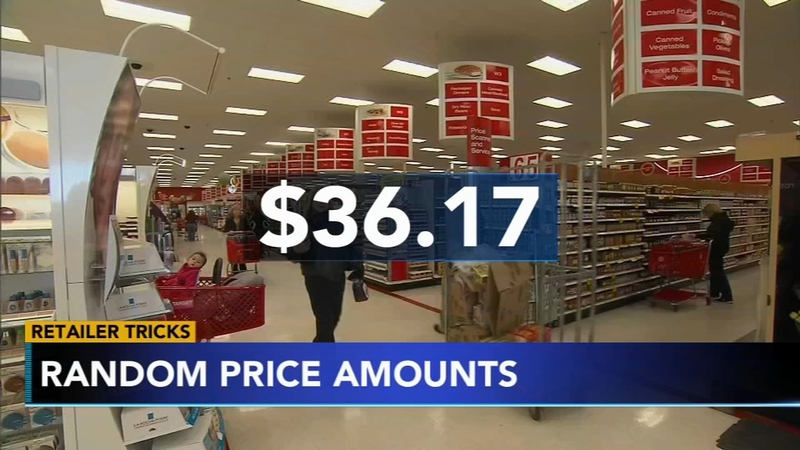 Consumer Reports: Tricks retailers use to get you to buy more

Retailers are savvy about getting you to spend more than you want to, but we've uncovered some red flags.

With Labor Day sales in full swing, these tricks, according to Checkbook Magazine, are important to be aware of. Retailers have dozens of tactics they make you think you're getting a great deal when you really aren't.

"I would say that a lot of retailers are becoming much more sophisticated and getting you to buy stuff you don't need or pay more than you intended to," said Kevin Brasler of Checkbook.org.

One way they are doing that is with what Checkbook.org calls "fake sales".

"They'll cross out a price and say it's 40-percent off and this is the sale price, but the problem is that crossed out price, there's even an industry term for it, it's called anchor price, doesn't exist in the sense that no one charges that price," Brasler said.

Checkbook said that the store's competitors don't even charge the "anchor price".

Another gimmick is to use "scarcity warnings" where there's only one item left, buy now.

"Often we find that when we checked back several days later, there's just a different warning. Maybe the item is still available and now there's nine left," he said.

Checkbook also warns against random pricing amounts. For instance, instead of marking something $39.99, they might price it at $36.17.

"It makes you think oh, their prices are so low, that they're watching their competitors so carefully that they're giving me this exact price to make sure that I know that's it's the lowest possible price around," he said.

Another trick is rewarding you for shopping. Getting extra bucks to use at a future date, when you may not have to go shopping at that time at all.

"You have to just kind of, at some point sit back and decide, you know, is.. "am I really losing that much if I don't take advantage of this offer and spend more money?'" he said.