The air shows will happen over "America's major cities and some of the cities that aren't so major," according to Trump.

"This is a tribute to them, to our warriors," Trump said during Wednesday's White House coronavirus task force briefing. "They're equal warriors to those incredible pilots and all of the fighters that we have for the more traditional fights."

The flights, which still require final approval, will be known as Operation America Strong, a defense official confirmed to ABC News. That official said the Thunderbirds will fly over San Antonio, Texas, and western U.S. cities including Los Angeles, San Francisco and Seattle. The Blue Angels will fly cities including Chicago, Indianapolis and Nashville.

On one day yet to be announced, both the Thunderbirds and the Blue Angels will fly over New York City and Philadelphia, the official added.

The flights, first reported by the Washington Post, will be funded by existing operations costs for both teams that traditionally do flights over air shows as part of their service's community outreach programs. 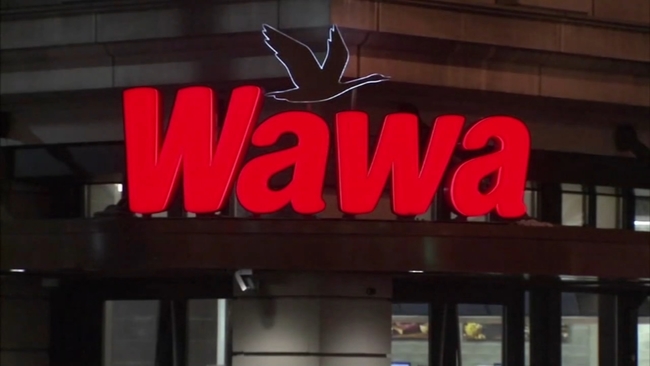