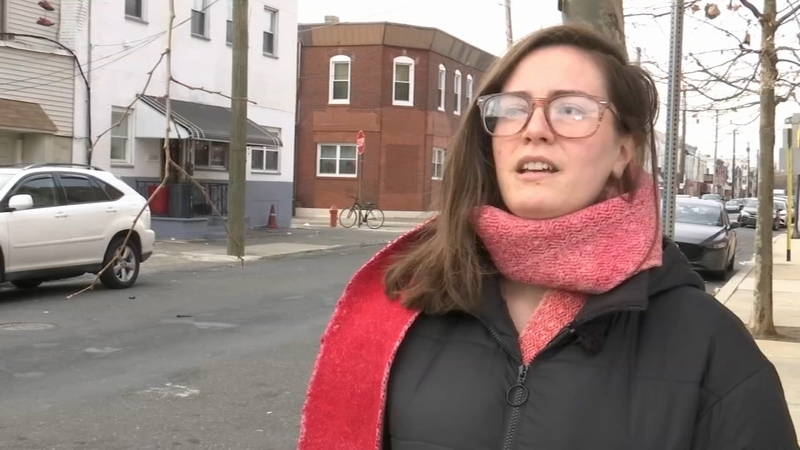 Box of ashes stolen from car in South Philadelphia

PHILADELPHIA (WPVI) -- Two Philadelphia sisters said a box containing their father's ashes was stolen out of their car the day after Christmas.

Kathryn Orr says she and her sister parked on 8th and Wolf streets in South Philadelphia on Christmas night and kept coming back to their car because they were worried about a ticket.

What happened, however, was much worse.

"She was crying and I said, 'Are the ashes there?' and she said, 'They're not here,'" Orr explained.

The ashes belonged to her father, who passed away two years ago. Surveillance video from across the street appears to show someone opening the car door at 5:30 a.m. on December 26.

The person is in the car for about five minutes before walking away with what looks like a box. Orr said an hour later, her sister went to the car to leave for work and discovered the ashes were missing.

"It was really the last physical piece we have left of our father and now they're gone," she said.

Orr says the ashes were in the car because she and her siblings had just brought the box to spread some at their father's favorite spot along the Jersey shore.

Orr said she feels lost and doesn't understand why someone would take something so personal.

"It almost feels like we lost him all over again," she said. "My stomach was in knots, my heart was at my knees. I just couldn't believe it."