Police say the suspect approached a 39-year-old female employee behind the counter and demanded money. 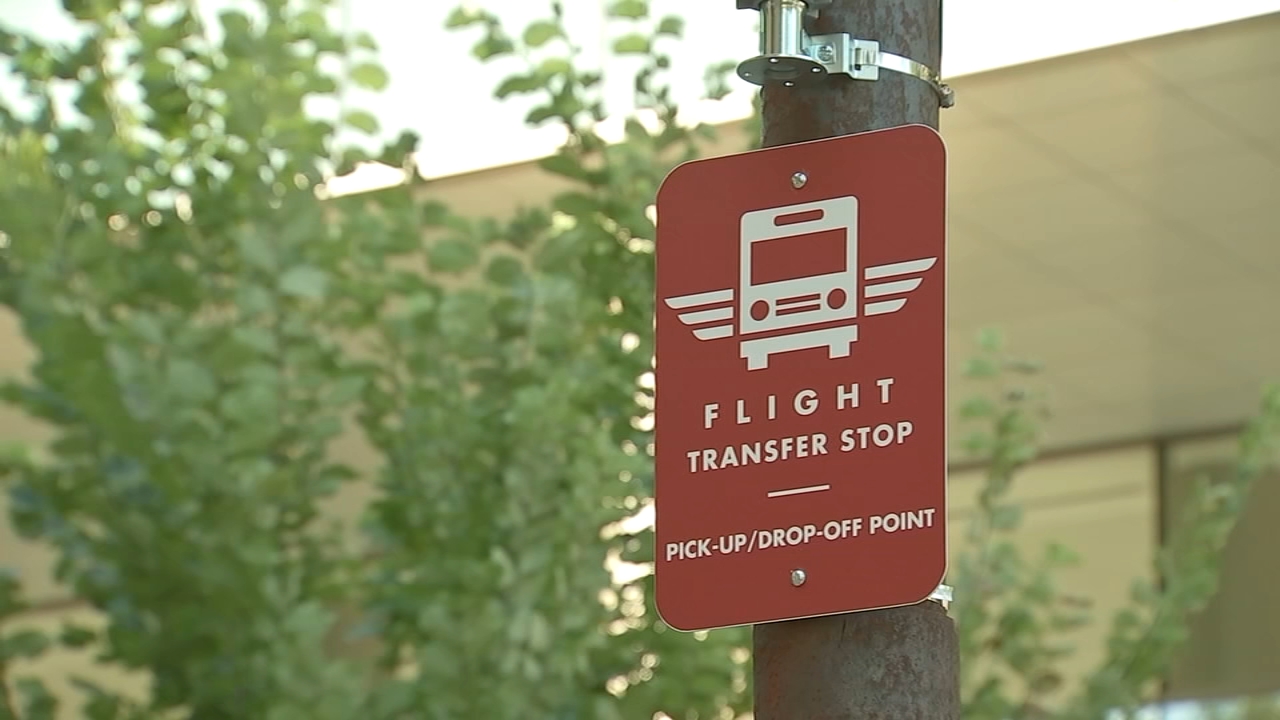