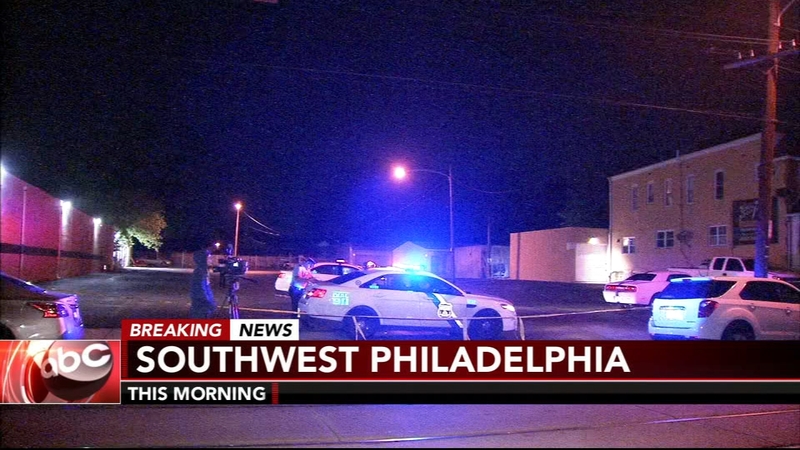 Police said a 35-year-old man was shot at close range in front of the steps of a home.

He was shot at least four times.

The 35-year-old was taken to the hospital where he was pronounced dead.

Police said he lived several blocks from the scene.

The second fatal shooting happened around 12:45 a.m. in the parking lot of a bowling alley on the 7200 block of Elmwood Avenue.

Police said the 28-year-old male victim was shot at least twice and died at the scene.

The bowling alley had been closed all day and officers do not believe it is connected to the crime.