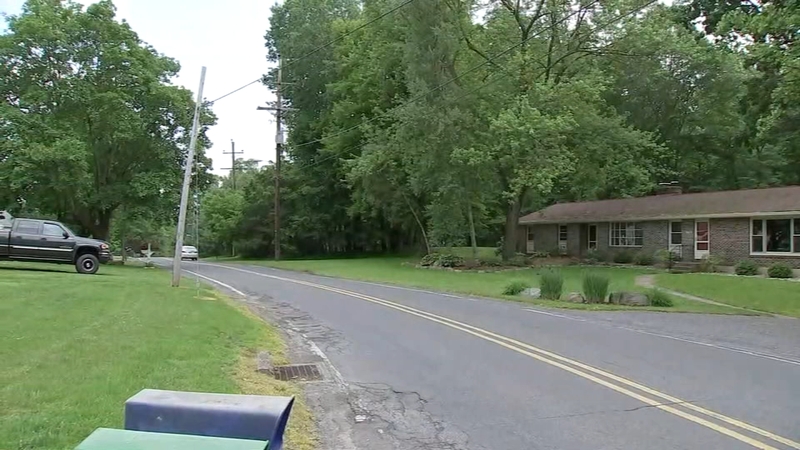 Northampton County residents wondering if serial bomber is on the loose

Heather Dugey from Washington Township says she has been hearing explosions for weeks, but the one she heard a few days ago almost made her jump out of her skin.

She says, "It sounded like it was just a bomb that went off on our front yard."

Dugey, and many others who live in this rural part of Northampton County, say someone here has been randomly detonating explosives since late March.

The most recent occurred this past Monday night.

And people who live here say all of these explosions seem to take place in different parts of town.

Kieth Kutz says, "We'll just hear like one bang, one loud explosion, and then maybe you won't hear it again for a couple more days, but then you'll hear it come from a different direction."

Recently though, investigators received a real break in the case.

In both cases, authorities arrived to find undetonated explosives.

Both devices have since been defused and are now being examined for clues.

Local and county authorities say this case has been, and will continue to be, a top priority until an arrest is made.

"My whole department is involved in some sort of way whether it's increased patrols to make residents feel safe in the community and other officers actively investigating leads within the case that we receive," said Police Chief Scott Miller.

Fortunately, no injuries have been reported.