Aussies to bring back 76ers' Brett Brown as national coach 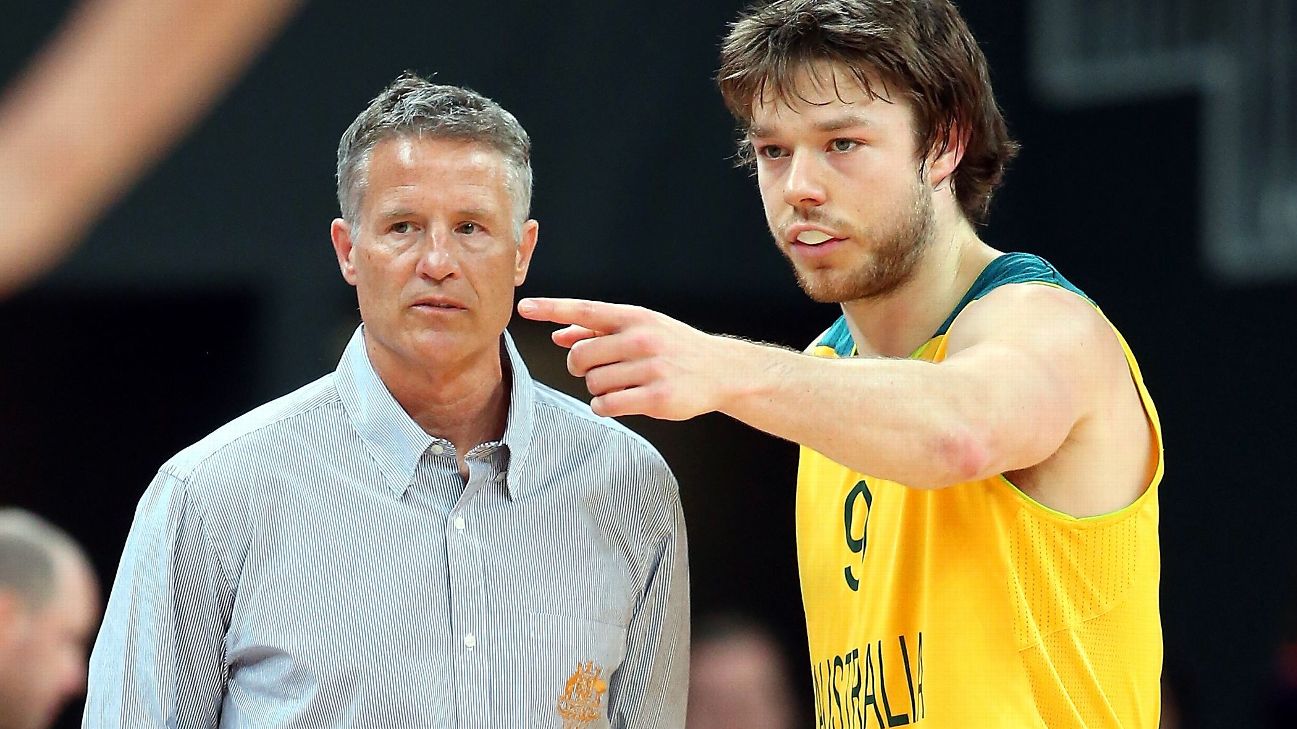 Australia is finalizing an agreement with Philadelphia 76ers coach Brett Brown for him to return as the Aussies' national team coach, sources told ESPN.

Brown will coach the Aussies in the 2020 Tokyo Olympics on a roster that could include Sixers All-Star Ben Simmons.

Brown was previously head coach of the Australian national team from 2009-2012, including a quarterfinals berth in the 2012 London Olympic Games. Brown had been an assistant coach for the Aussies from 1995 to 2003, including the 1996 and 2000 Olympic Games.