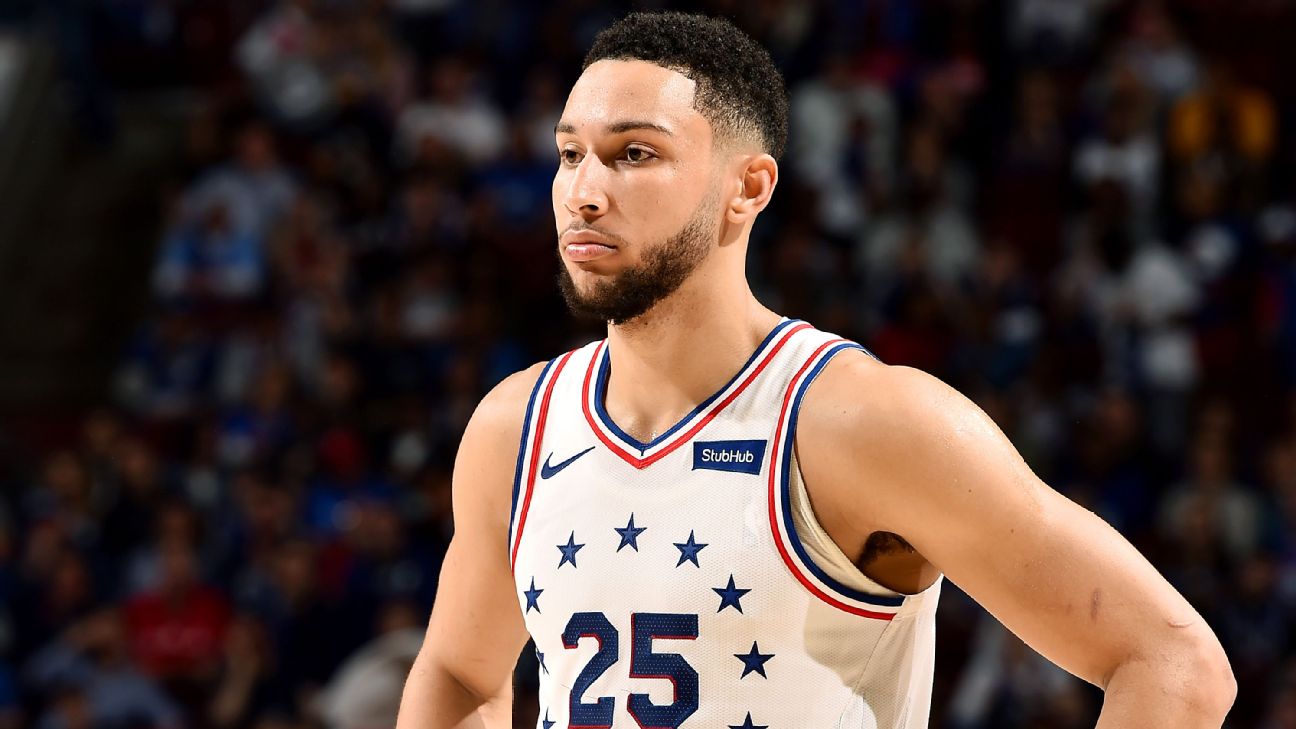 After months of speculation, Ben Simmons has confirmed his intention to pull on the Australian national singlet once again in the upcoming series against Team USA and Canada and September's FIBA World Cup in China.

Simmons, who debuted for the Boomers as a teenager in the gold medal winning Oceania Championship side of 2013, posted a message on social media thanking the Philadelphia 76ers fans for their support following their heart breaking play-off exit, and dropped the national team bombshell.

"I am going to be a Boomer for the upcoming events, so stay tuned."

Simmons then confirmed that the events will include the World Cup, announcing it officially as a message on his Weibo page.

"Ni Hao China!" Simmons wrote. "Thanks for all the support this season, it was a tough way to go out. I'm happy to say I'm looking forward to representing my country Australia in the upcoming @FIBA World Cup in China! Stay tuned."

Boomers coach Andrej Lemanis had previously been cautious about adding Simmons to a star-studded roster featuring fellow NBA stars Joe Ingles, Andrew Bogut, Patty Mills and Aron Baynes, saying in December; "Ben wants to play for the Boomers but in terms of the World Cup he has a pretty important off-season coming up in the NBA."

"He needs to navigate himself through all of that before he can confirm his availability."

The addition of Simmons, who opted out of the 2016 Olympic squad to focus on his rookie NBA season, will be a huge boost for the Boomers who face Canada, Senegal and Lithuania in the pool stage at the FIBA World Cup in China later this year.

Simmons is now expected to link up with the rest of the Boomers squad in August as they face Canada in a two game series in Perth, and Team USA in front of over 100,000 fans at Marvel Stadium in Melbourne, before heading to China. 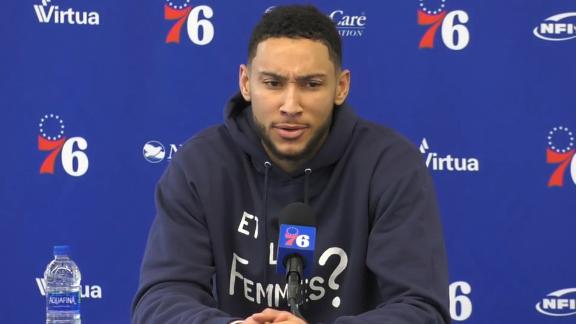