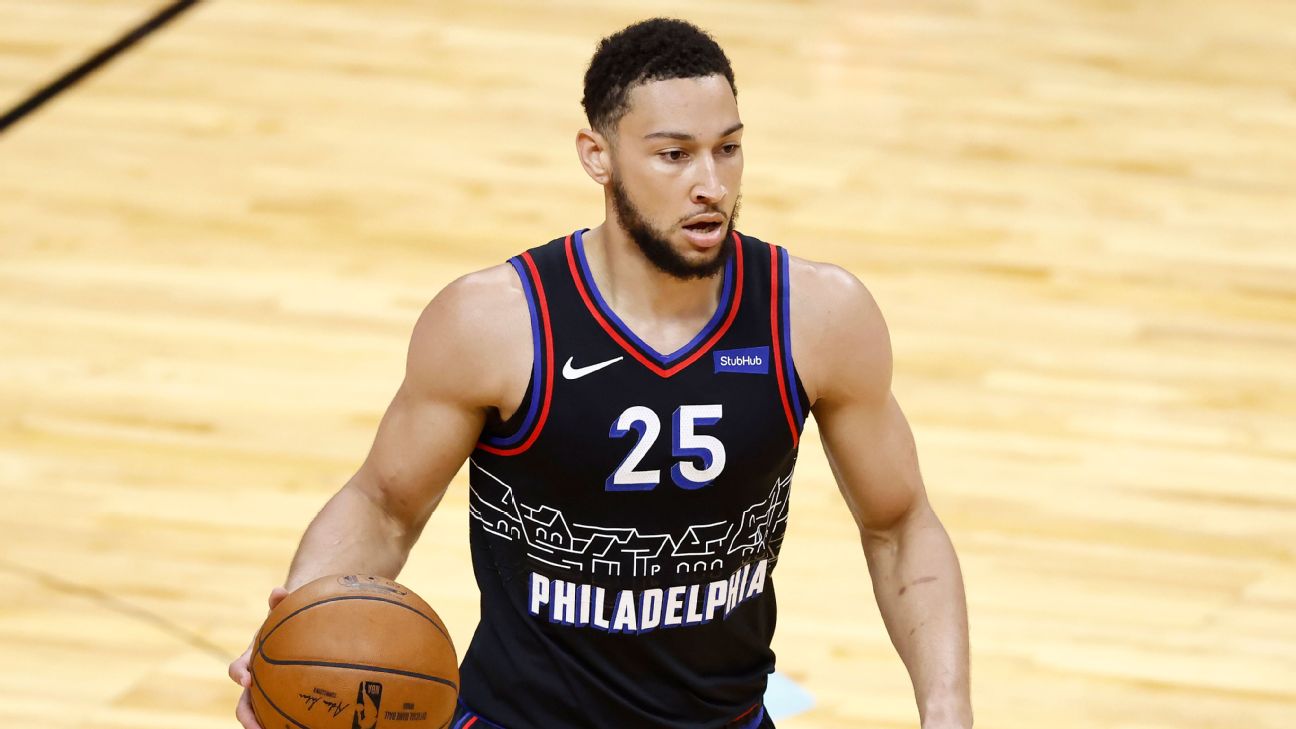 Philadelphia 76ers All-Star guard Ben Simmons passed his physical and held a meeting with the team's front office on Tuesday, but he remains ineligible to participate in team-related activities until Friday, at the earliest, due to NBA health and safety protocols, sources told ESPN.

Simmons met with Sixers president of basketball operations Daryl Morey and general manager Elton Brand -- his first conversation with them since August -- in a meeting sources described only as "brief."


The Sixers have a preseason game on Friday at theDetroit Pistons, and sources said it's too early to tell whether Simmons will be cleared to play in that game after staying away from the team for the first two weeks of the preseason.

A player who is fully vaccinated against COVID-19 and who is entering the team environment for the first time needs to return at least one negative result from a polymerase chain reaction (PCR) test facilitated by the team before interacting with other players and Tier 1 staffers, according to NBA protocols obtained by ESPN's Bobby Marks.


An unvaccinated player must return two negative tests before returning to the facility and participating in individual workouts where no other player is present. If the player returns two more negative rapid molecular tests, he could then be cleared to interact with teammates and staff. 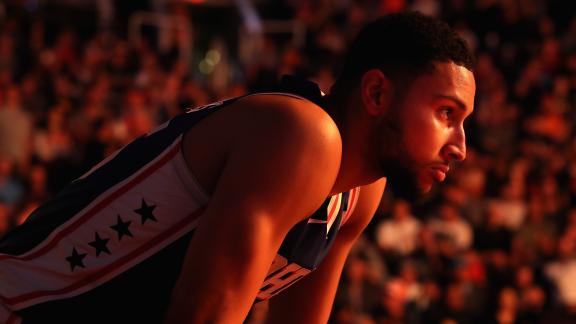