Bucks have score to settle with 'soft' Sixers 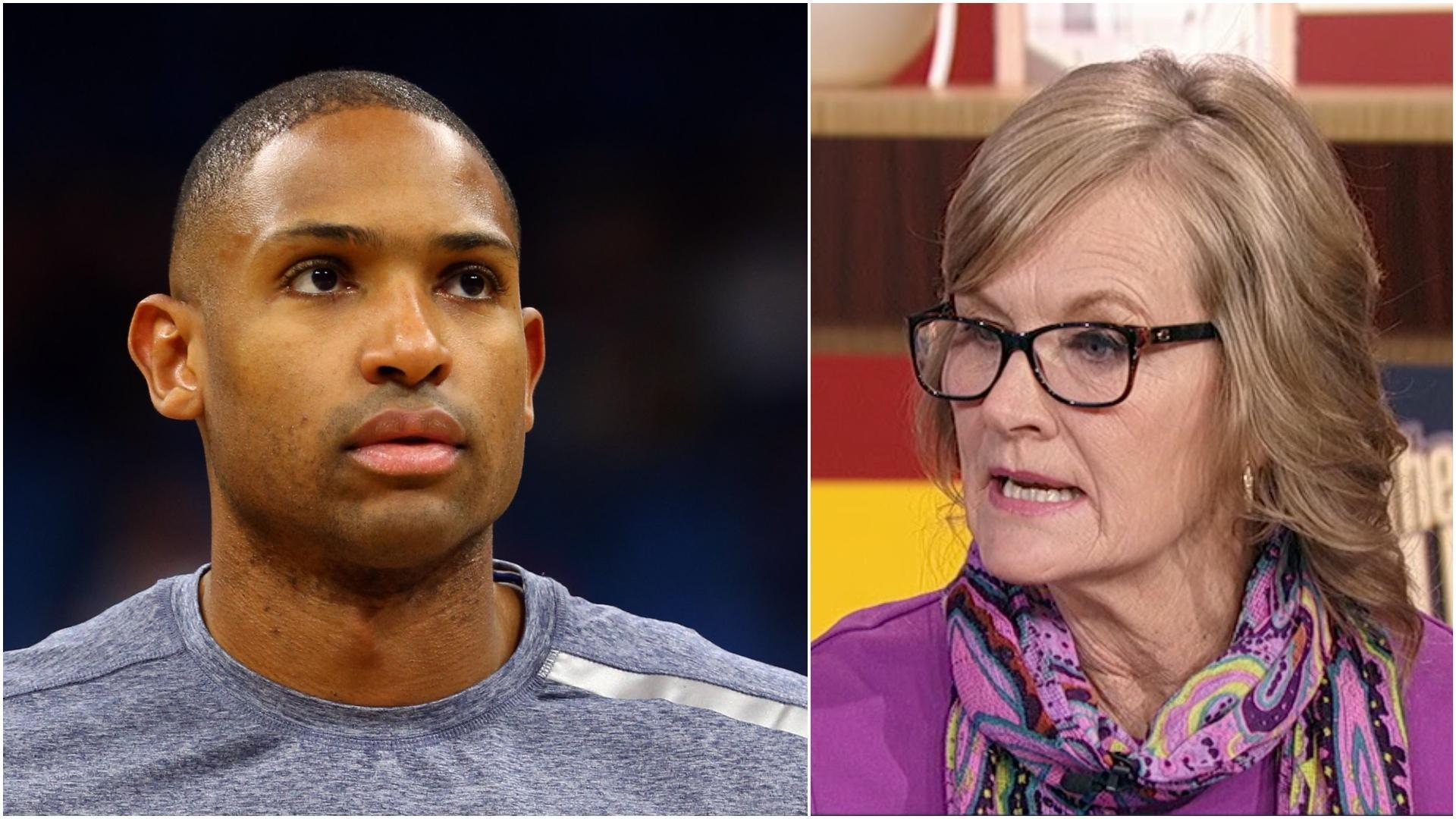 ESPN
The Milwaukee Bucks have run roughshod through their schedule to become the eighth team in NBA history to collect 43 wins in their first 50 games.

For all their considerable success, the league-leading Bucks find themselves with the rare opportunity to avenge one of their blemishes on Thursday when they host the Philadelphia 76ers.

Giannis Antetokounmpo was held significantly below his team-leading 30.2 points per game average as Milwaukee dropped a 121-109 setback in Philadelphia in the marquee Christmas Day showdown. The reigning NBA MVP shot a season-worst 29.6 percent from the field (8 of 27) and misfired on all seven 3-point attempts during his 18-point performance.

Antetokounmpo quickly regained his footing to continue his stellar season and enters Thursday's tilt with four consecutive games of at least 30 points, 16 rebounds and six assists. He recorded 34, 17 and six, respectively, as the Bucks posted their 16th win in 18 games since Christmas with a 120-108 victory over rookie Zion Williamson and New Orleans on Tuesday.

"I love it," Antetokounmpo told reporters of the physical Williamson. "This year I haven't had a lot of opportunities to do that. I'm more like the guy that is behind the defense and trying to be active, trying to go block a shot late or try to go rebound, but I take pride in that. Whenever I get an opportunity to guard a guy one-on-one, I like it."

Khris Middleton, who chipped in 20 points against the Pelicans, had 31 on a 12-of-21 shooting performance in the first meeting with Philadelphia.

"They beat us," the 28-year-old Middleton said of the loss to the 76ers. "As a player, as a competitor, you never want to lose one game, (let alone) lose two times in a row to a team."

While Milwaukee is a robust 23-3 at home this season, Philadelphia has dropped 10 of its last 12 road contests -- including each of its first three on this four-game trek -- to fall to a dismal 9-18 away from home.

"We were soft," All-Star forward Ben Simmons said after the 76ers surrendered 81 second-half points in a 137-106 shellacking by Miami on Monday.

Joel Embiid answered a 1-for-11 shooting performance in Philadelphia's 116-95 setback in Boston on Saturday by making 9 of 14 shots two nights later to fuel his 29-point performance.

Embiid had 31 points and 11 rebounds in the Christmas Day showdown, however Philadelphia has limped to an 8-10 record since that game.

"To see the team spirit, which is usually high in practice and off the court, not translate to the court is obviously a concern," 76ers coach Brett Brown said. "The attitude of the group does not point to what ended up happening in the game, which normally is not the case."