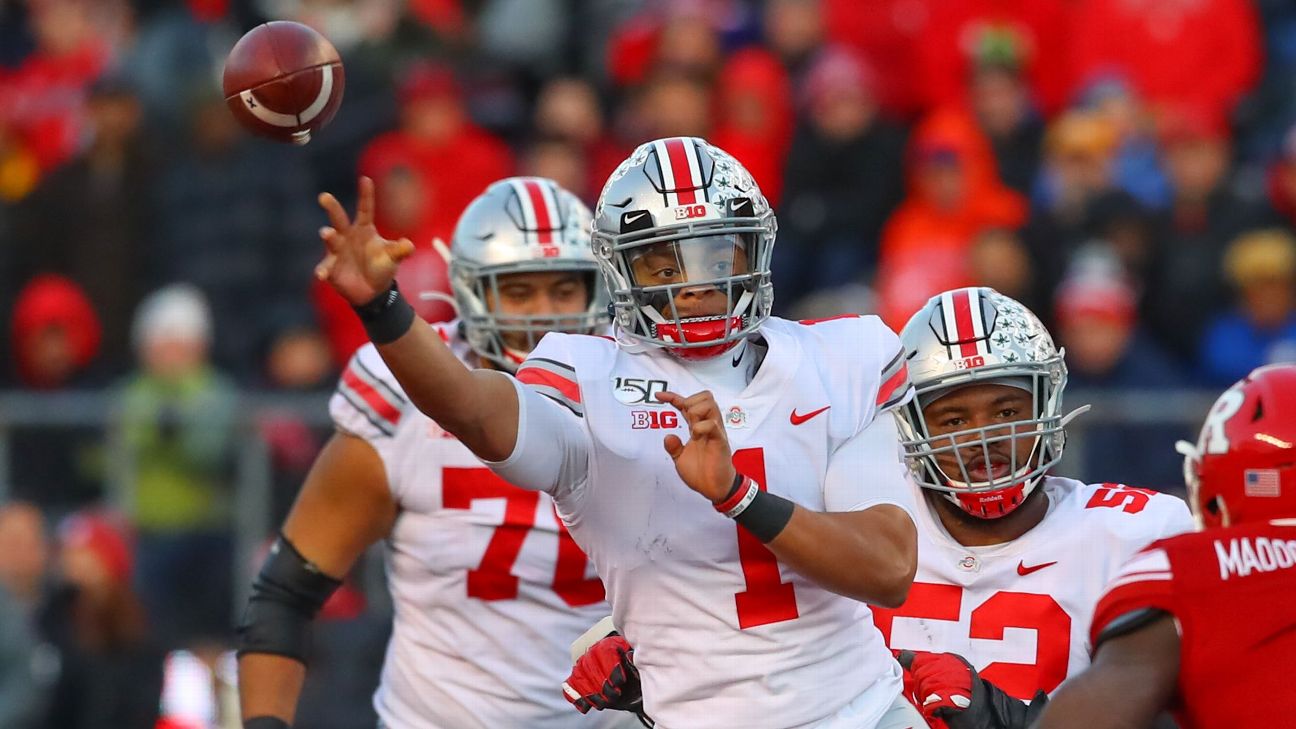 We've got only two more Saturdays until the Big Ten begins its late-fall football campaign, and only two more after than until the entire Power Five is involved and active. With so many top teams having yet to kick off -- eight of the current SP+ top 16, in fact -- it's hard to see much movement atop the rankings just yet.

Clemson and Alabama are doing a little dance for the No. 2 spot, however.


Bama started second, fell to third after falling asleep in the second half against Missouri and jumped back to second after a dominant win over A&M. But while Bama was giving up record points and yards in a shootout win over Ole Miss, Clemson looked phenomenal in a 42-17 win over Miami. That was enough to push the Tigers back to second.

What is SP+? In a single sentence, it's a tempo- and opponent-adjusted measure of college football efficiency. I created the system at Football Outsiders in 2008, and as my experience with both college football and its stats has grown, I have made quite a few tweaks to the system.

SP+ is intended to be predictive and forward-facing. That is important to remember. It is not a résumé ranking that gives credit for big wins or particularly brave scheduling -- no good predictive system is. It is simply a measure of the most sustainable and predictable aspects of football. If you're lucky or unimpressive in a win, your rating will probably fall. If you're strong and unlucky in a loss, it will probably rise.

Here are the full numbers.

Ten teams moved up at least eight spots from last week, most coming in the No. 70-90 range that is generally very clustered together.

Georgia Tech is one of the season's early volatility leaders -- the Yellow Jackets started out 52nd in the preseason projections, jumped to 38th following their upset of FSU (which has since been determined not to be all that much of an upset), slipped to 63rd two weeks ago, then jumped back into the top 50 with Friday's emphatic late run and 46-27 win over Louisville.

A few teams also moved down quite a bit.

As one might expect, both Houston and Temple saw pretty significant movement after their long-awaited season debuts. The Cougars allowed two defensive touchdowns but still hammered Tulane, while Temple underachieved against projections in losing to a Navy team that's been awfully wobbly in 2020.

Meanwhile, as one might expect, Mississippi State and Miami also saw solid stumbles. MSU was 47th in the preseason, jumped to 38th after beating LSU, then dropped past its preseason spot to 54th after two straight feckless losses.

Last week, Miami jumped six spots to ninth while on a bye week -- just about everyone directly above the Hurricanes either lost or looked terrible. Because of this, Oklahoma managed to fall to only 10th after losing its second straight game. For you to drop out, someone has to climb in.

Miami's blowout loss to Clemson assured that the Canes would fall this week (they're now 17th), but Oklahoma's anything-but-dazzling win over Texas again kept the Sooners in the top-10, and Miami was replaced by another ACC mate: North Carolina. Despite a mid-game lull, the Tar Heels looked mostly awesome in disposing of Virginia Tech. They're now fifth on offense and ninth overall, just ahead of OU and a trio of Pac-12 teams that will remain inactive for a few more weeks.

Who wants to play defense in the SEC?

The Alabama-Ole Miss, Florida-Texas A&M and Missouri-LSU games averaged 92 combined points and 1,127 yards per game between them, and even the Tennessee-Georgia game hit 65 combined points. Granted, Kentucky's 24-2 win over Mississippi State evened the tables a bit overall, but offenses have been mostly prolific in the land of defense and field position.

While preseason projections still carry heavy weight when you've only played three games -- which is why we see Missouri still with a top-30 defense and bottom-30 offense -- we're definitely seeing a slow role reversal in the SP+ rankings as well.

Georgia remains first for pretty obvious reasons, and both Arkansas and Mississippi State have risen slightly. But even with conservatism baked into the numbers, that's a pretty stark shift. One top-10 unit for the conference that thinks it invented defense! 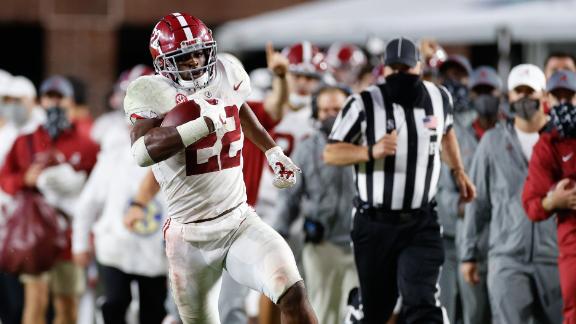