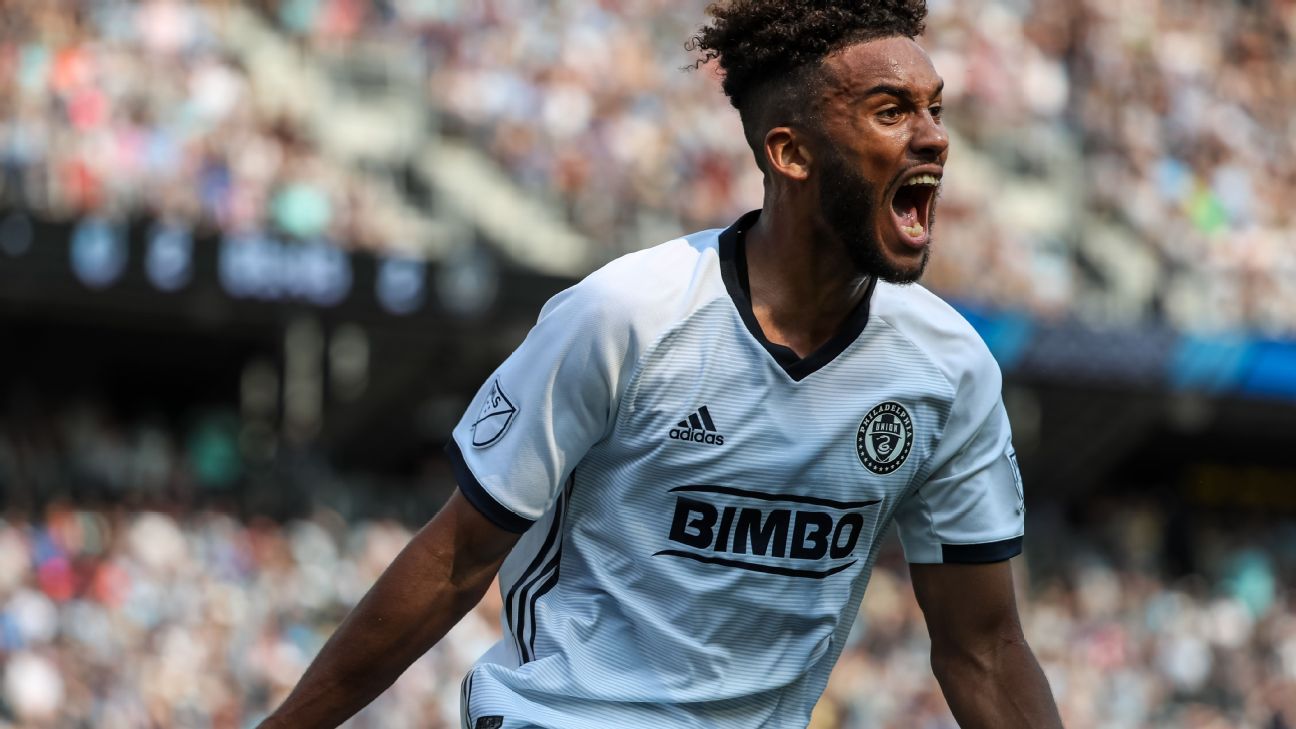 The Colorado Rapids acquired a pair of center backs on Wednesday, obtaining Auston Trusty the Philadelphia Union and Lalas Abubakar from the Columbus Crew in separate deals.

Philadelphia received $300,000 in Targeted Allocation Money (TAM) in 2020 and $300,000 in General Allocation Money (GAM) in 2021 in exchange for Trusty. If the defender reaches certain performance-based incentives, the Union will acquire an additional $150,000 in GAM in 2021. Philadelphia will also get a percentage of any sell-on fee should Trusty be transferred outside of MLS.

The Rapids sent $400,000 in 2020 GAM plus an international roster spot to the Crew in exchange for Abubakar, who spent the bulk of the 2019 season on loan with Colorado.

Trusty, 21, is a product of Philadelphia's academy, signing a Homegrown contract in 2016. He started every match for the Union in 2018, but fell out of favor over the last quarter of the 2019 campaign, as manager Jim Curtin preferred Jack Elliott and Mark McKenzie.

At international level, Trusty was part of the U.S. Under-20 national team that took part in the 2017 FIFA U20 World Cup, scoring a goal against New Zealand in that competition.

Abubakar, 24, made 22 league appearances for the Rapids this season while on loan, and his performances impressed to the extent that Colorado decided to acquire him on a permanent basis. He had previously made 35 league and playoff appearances with the Crew after being drafted out of the University of Dayton with the fifth overall pick in 2017.
Report a correction or typo
Related topics:
sportsespnauston trustysoccer transfersmajor league soccercolorado rapidsphiladelphia union
Copyright © 2021 ESPN Internet Ventures. All rights reserved.
More Videos
From CNN Newsource affiliates
TOP STORIES