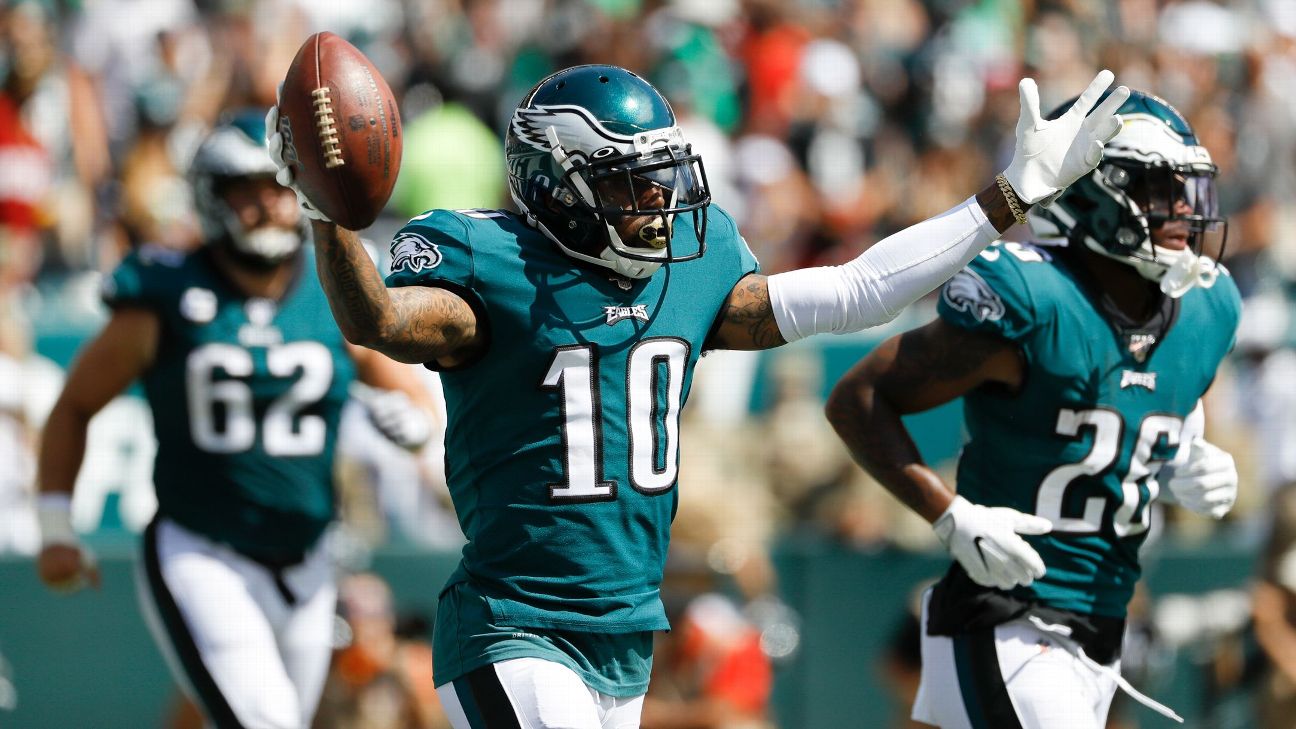 PHILADELPHIA -- Eagles receiver DeSean Jackson said "it's gonna definitely be a culture shock" if NFL teams have to play in empty stadiums this season due to the coronavirus pandemic, but if that is the case, he believes players should be miked up to give fans a behind-the-scenes look they normally don't get.

"I think they should [mike up players]. They should give fans the [insight] to see what really goes on between the white lines," Jackson said on teammate Lane Johnson's "Outside the Lane" podcast. "It gets crazy, bro. I know in the trenches it gets crazy. And I know on the outside it gets crazy, too, the conversations we go back and forth on."


Last week,Atlanta Falcons center Alex Macksaid he would be concerned about people hearing his play calls, but is still open to the idea.

"I like the idea of finding new ways to entertain people and add the second level of sports viewing for people at home, because it's all we have," Mack said.

The NFL continues to plan for a 2020 season while "being prepared to address any contingencies as they arise," commissioner Roger Goodell said in a memo last month. Dolphins owner Stephen Ross told CNBC last week that he believes "there definitely will be a football season this year. Real question is, will there be fans in the stadium? Right now -- today -- we're planning to have fans in the stadium."

Given the unique circumstances, the Pittsburgh Steelers are holding back 50% of their individual game ticket sales inventory in consideration of possible social distancing scenarios.

If fans aren't able to attend games, Jackson said there will be an adjustment period for the players.


"At the end of the day, we're professionals, I think we'll all adapt to it," he said. "It'll definitely be weird at first, but hopefully they can figure out [an alternative] because I definitely think a lot of teams and players feed off the energy."

Johnson offered an idea to help fill the void: personalized music blaring out of the loudspeakers for when each team is on offense.

"Maybe if they could give us a playlist," he said. "Each team has a playlist and each time you're up on the ball, that's what you're hearing."

Mack also had the idea to set up a movie theater screen for fans to enjoy the game in their cars outside the stadium. 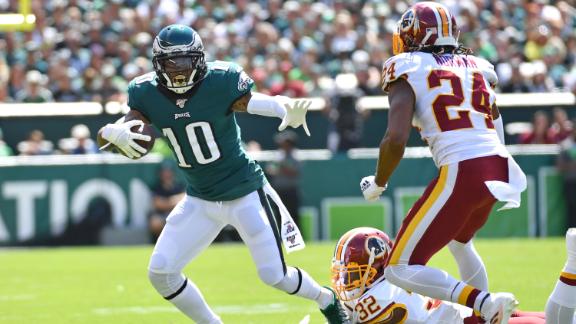 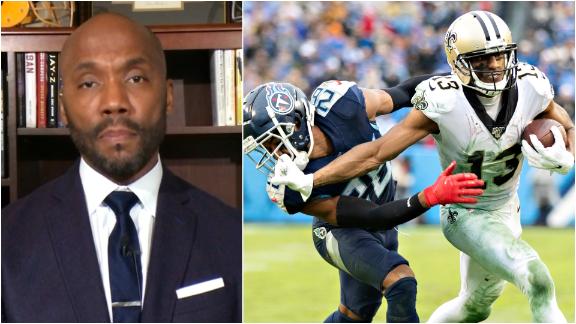