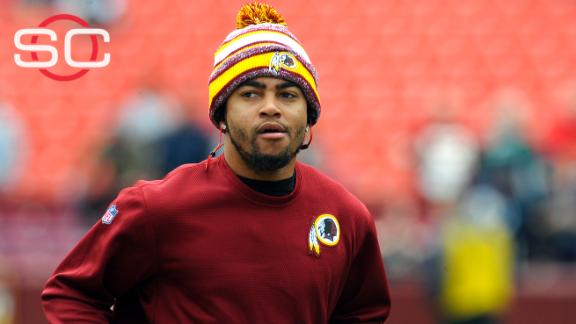 Jackson underwent an MRI on Monday. Gruden said it's possible Jackson could return earlier than expected, "but you never know with a hamstring."

Jackson suffered the injury on the first play of the Redskins' second series in the first quarter, when he ran a deep route on an overthrow by quarterback Kirk Cousins.

Jackson, who missed the entire preseason with a Grade 2 separated shoulder, grabbed at his leg after the play and was worked on by trainers for several minutes on the sideline.

"He's one of our stars. You hate to lose a star, especially with his speed," Gruden said. "We feel good about the receivers that will take his place, but nobody can substitute him for that burning speed that gets downfield and scares safeties and corners to death."

With Jackson sidelined, the Redskins lose their best deep-ball target. Second-year receiver Ryan Grant replaced him in three-receiver sets Sunday, but he lacks the speed to threaten defenses deep.

Jackson led the NFL with 13 catches of 40 or more yards last season.

ESPN's Adam Schefter and John Keim contributed to this report. 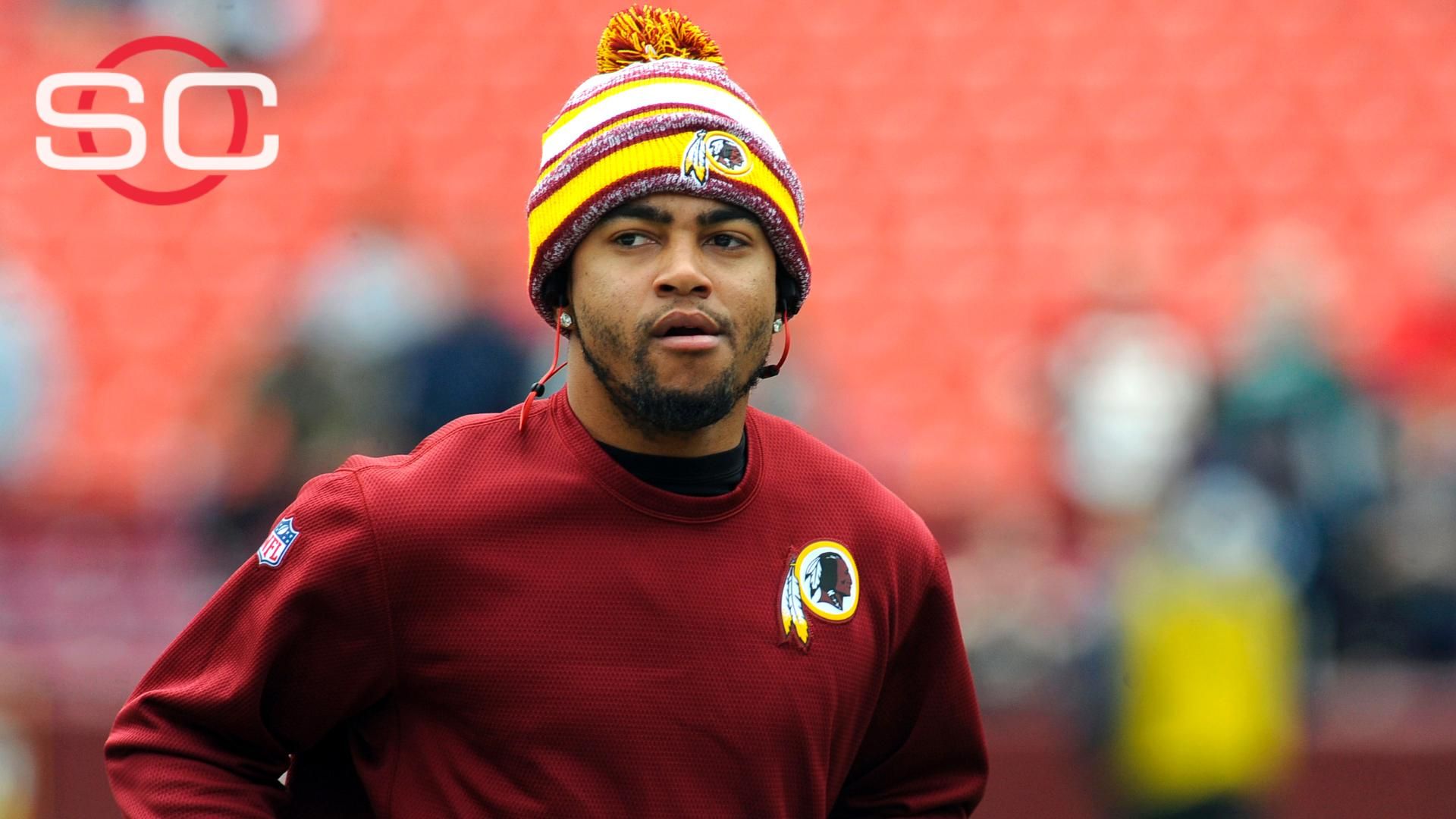