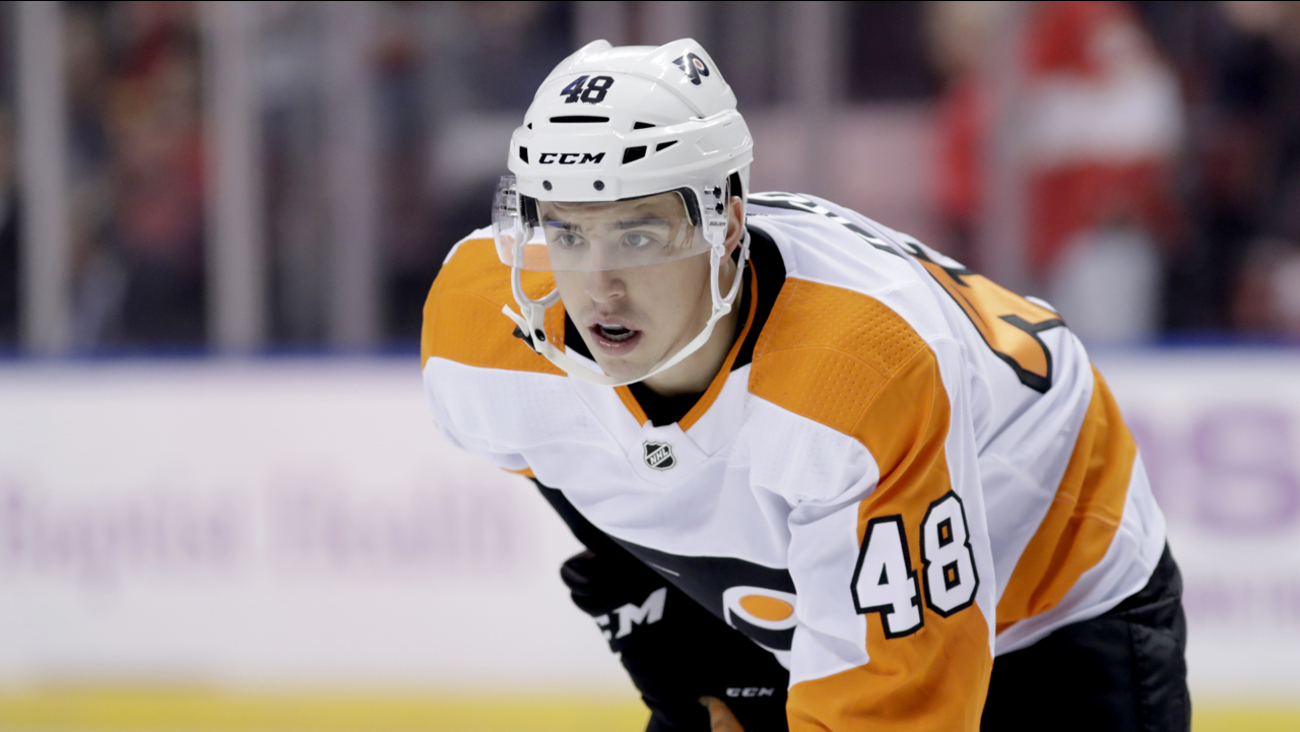 PHILADELPHIA (WPVI) -- The Philadelphia Flyers announced two players will be out of action for considerable time.

Flyers Morgan Frost suffered a dislocated left shoulder and is out indefinitely; Frost is placed on IR

Frost will be out indefinitely.

"We will provide further details about his return to play timeline in the near future," the team said.


Defenseman Philippe Myers suffered a fractured rib in the same game. He is considered week-to-week.

Both were injured on checks by Jake McCabe and didn't return to the game. 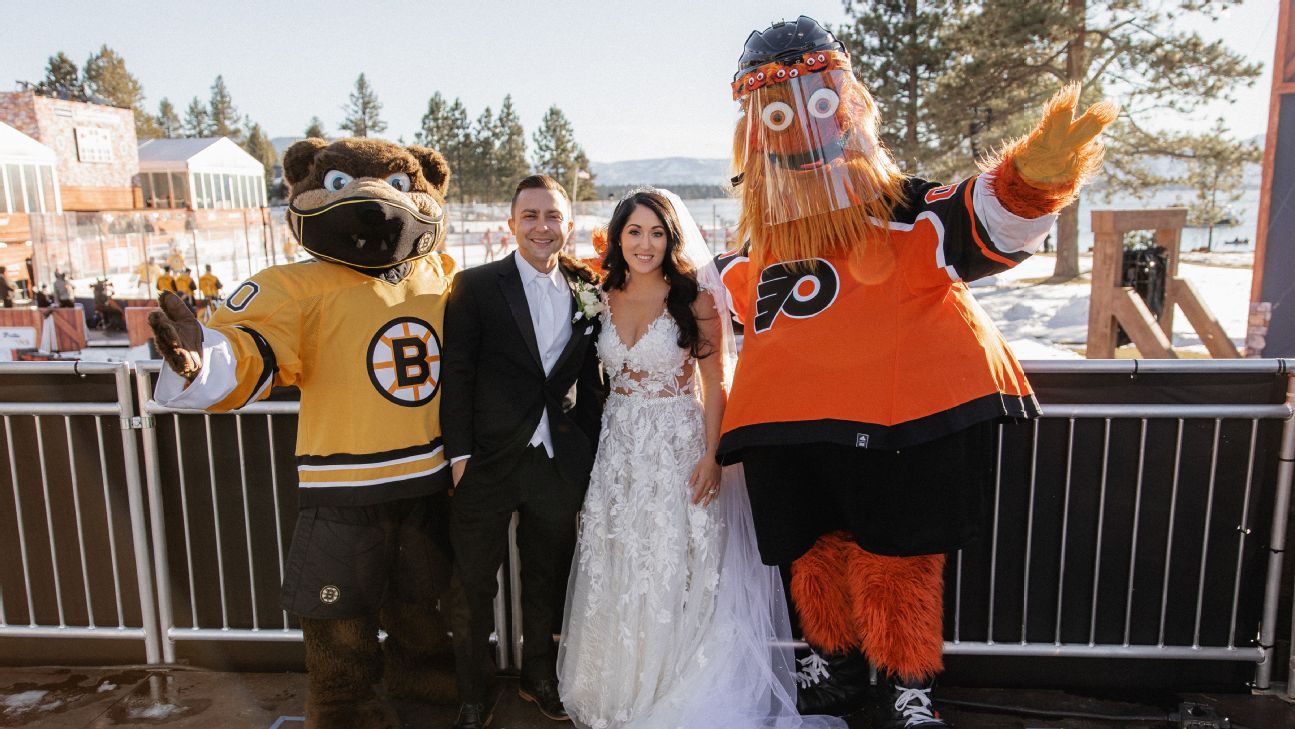 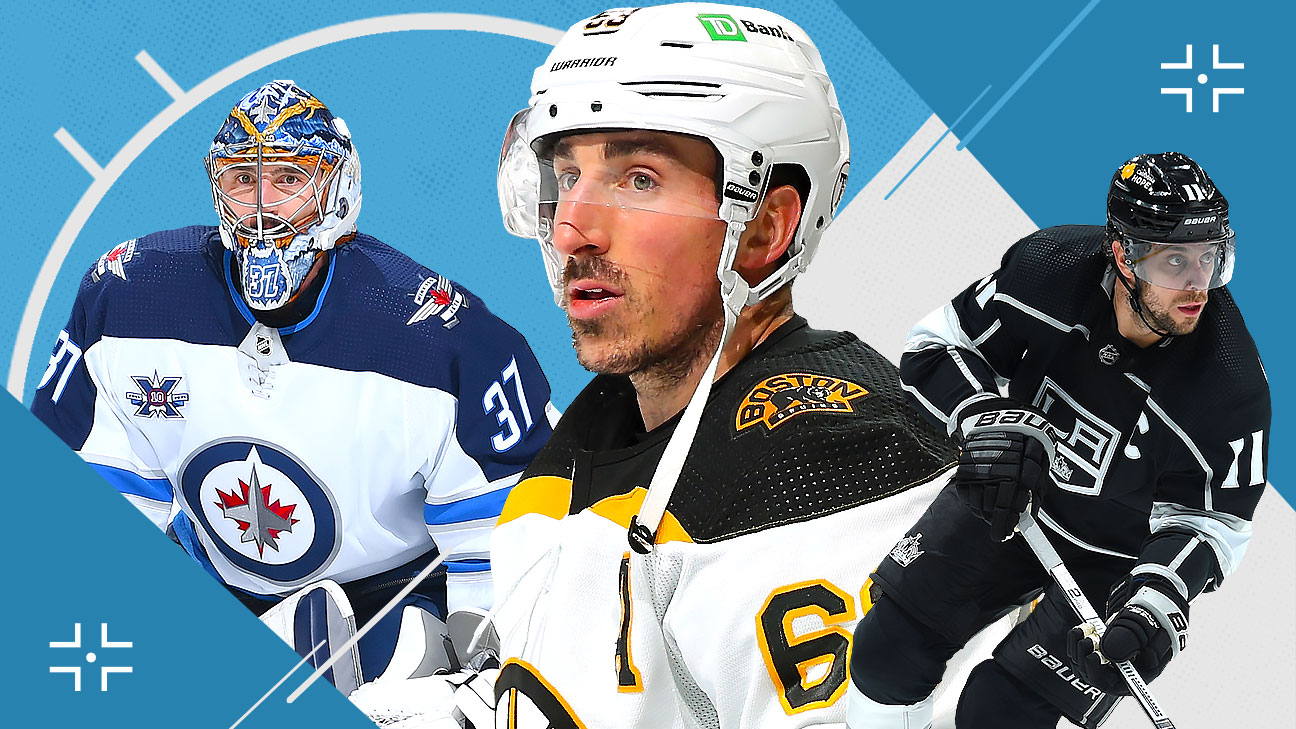