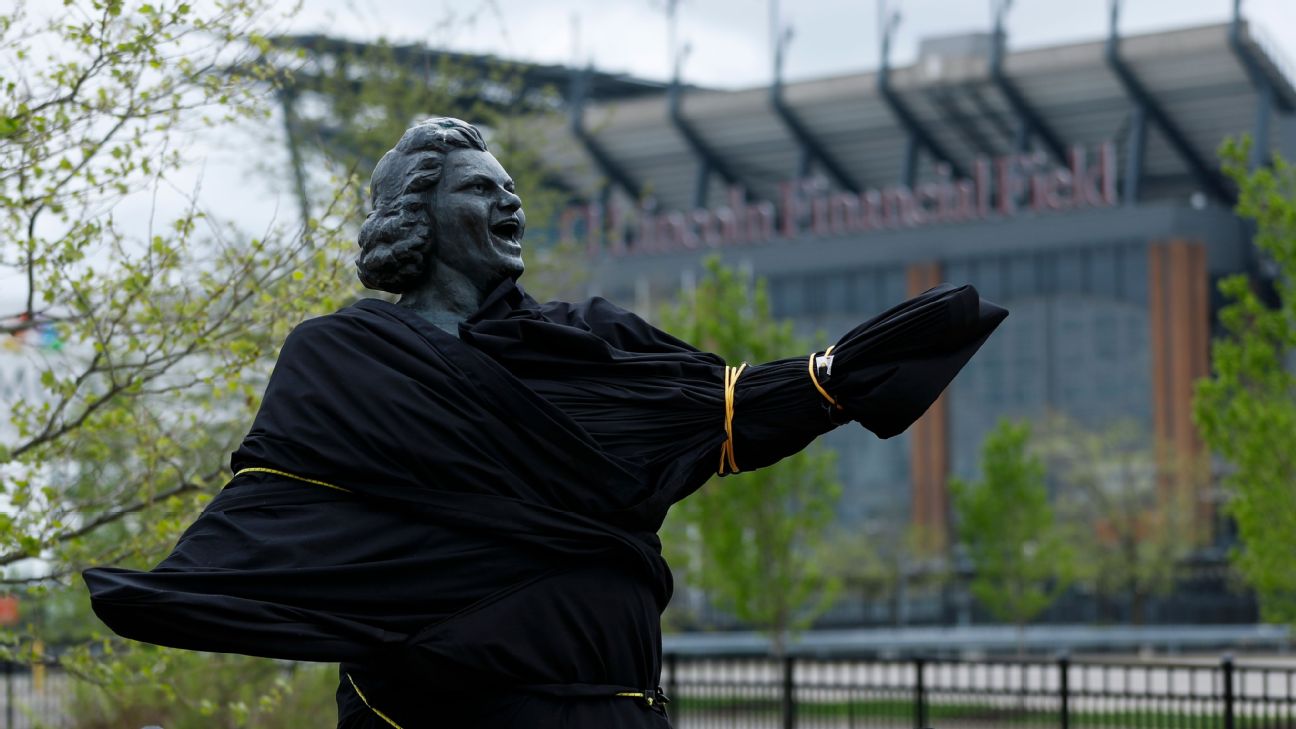 The Philadelphia Flyers have officially removed the statue of Kate Smith from its location outside their arena and will no longer play Smith's rendition of "God Bless America" at games, the team announced in a statement on Sunday.

This follows the New York Yankees' decision to suspend the use of Smith's rendition of "God Bless America" during the seventh-inning stretch while they investigate an allegation of racism against the late singer.

The New York Daily News reported Thursday there are conflicting claims about Smith's 1939 song "That's Why Darkies Were Born." The song originated in the 1931 Broadway revue "George White's Scandals" and was considered satire, but it includes racist language. It was recorded by Smith and also by Paul Robeson, who was black.

The Flyers released the following statement on Sunday:

"The Flyers have enjoyed a long and popular relationship with 'God Bless America,' as performed by the late Kate Smith, a woman who was awarded the Presidential Medal of Honor for her patriotic contributions to our nation.

"But in recent days, we learned that several of the songs Kate Smith performed in the 1930s include lyrics and sentiments that are incompatible with the values of our organization, and evoke painful and unacceptable themes."

The Flyers quoted team president Paul Holmgren as saying: "The NHL principle 'Hockey is for Everyone' is at the heart of everything the Flyers stand for. As a result, we cannot stand idle while material from another era gets in the way of who we are today."

The Flyers considered Smith's live performance of "God Bless America" before Game 6 of the 1974 Stanley Cup Final to be good luck. Philadelphia beat Boston in that game to win its first of back-to-back Cups. 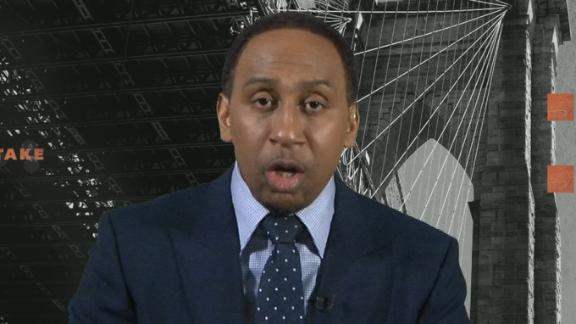