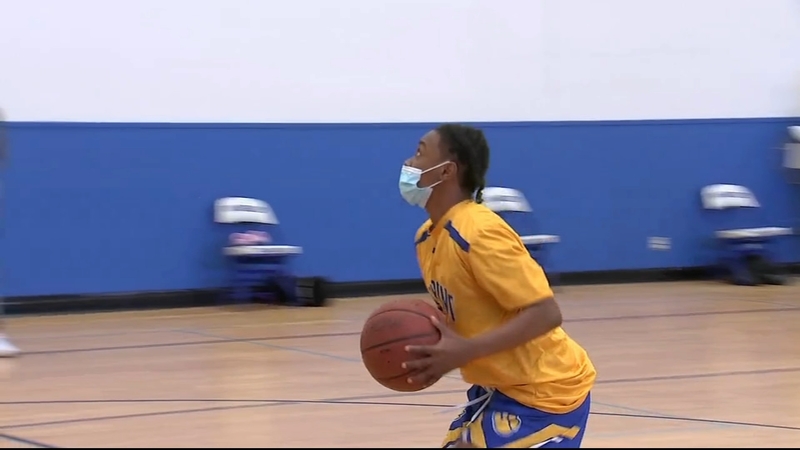 WILMINGTON, Delaware (WPVI) -- Imirah "My My" Trader has always been a baller.

"I started falling in love with the game of basketball I guess when I was 3," she told Action News.

Now a sophomore, she was one of the top freshman girls in the state of Delaware last year, averaging over 17 points a game for the Alexis I. du Pont High School team that won their conference.

So how did she find herself without a team this year?

With players opting out due to COVID-19, plus injuries and academic issues, the school was forced to cancel the girls' season.

Meantime, across the gym, the boys team found themselves short-handed.

"She said, 'Coach, can I practice with you?" recalled varsity boys coach Samuel Anderson.

"I said, 'Girl, you know it. I already know about you!'" said Anderson.

"My My" needed a team, they needed a player, and the rest makes history.

"They found a rule that said she could play now that her season was done, and two hours later I gave her a uniform," Anderson said.

Trader is now the first girl in Delaware to play for the boys varsity team.

"I was happy," she said. "That changed my whole mood from ending my season to starting a new season. I was just happy."

The 5' 5" point guard now finds herself going up against athletes who are much bigger and stronger and faster.

"I was nervous a little bit because when I was playing with boys when I was younger, it was tiny basketball leagues. But this high school basketball with the boys is so much better," she exclaimed.

Earlier this week, she even got her first start, scoring five points against Dickinson.

And with Division 1 aspirations, who knows, missing out on her sophomore girls season might be the best thing to ever happen.

"This did nothing but intensify her wanting to be great," Anderson said. 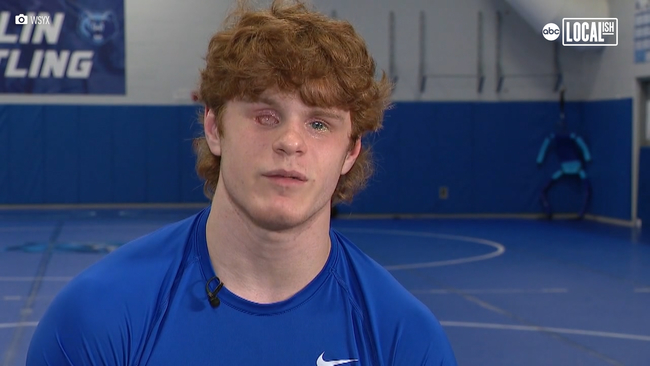 Blind, autistic wrestler has no fear 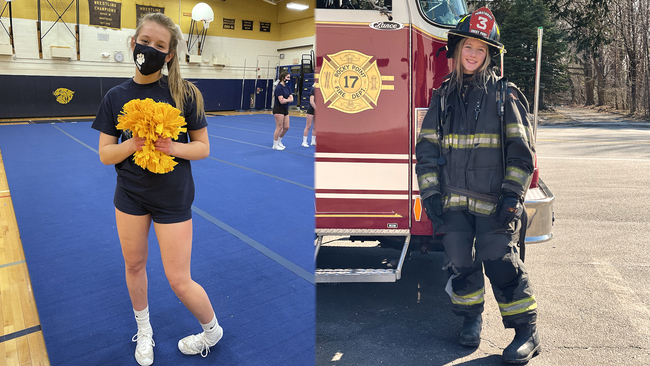 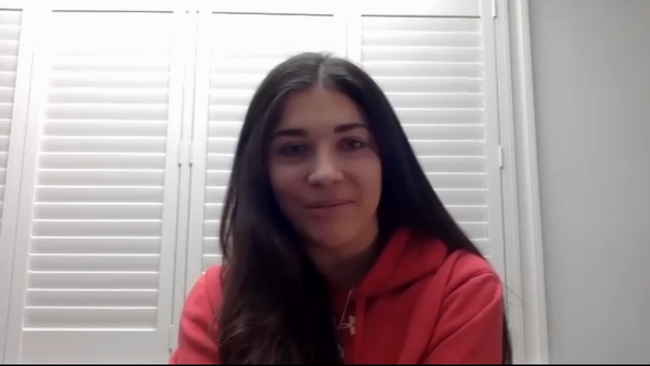