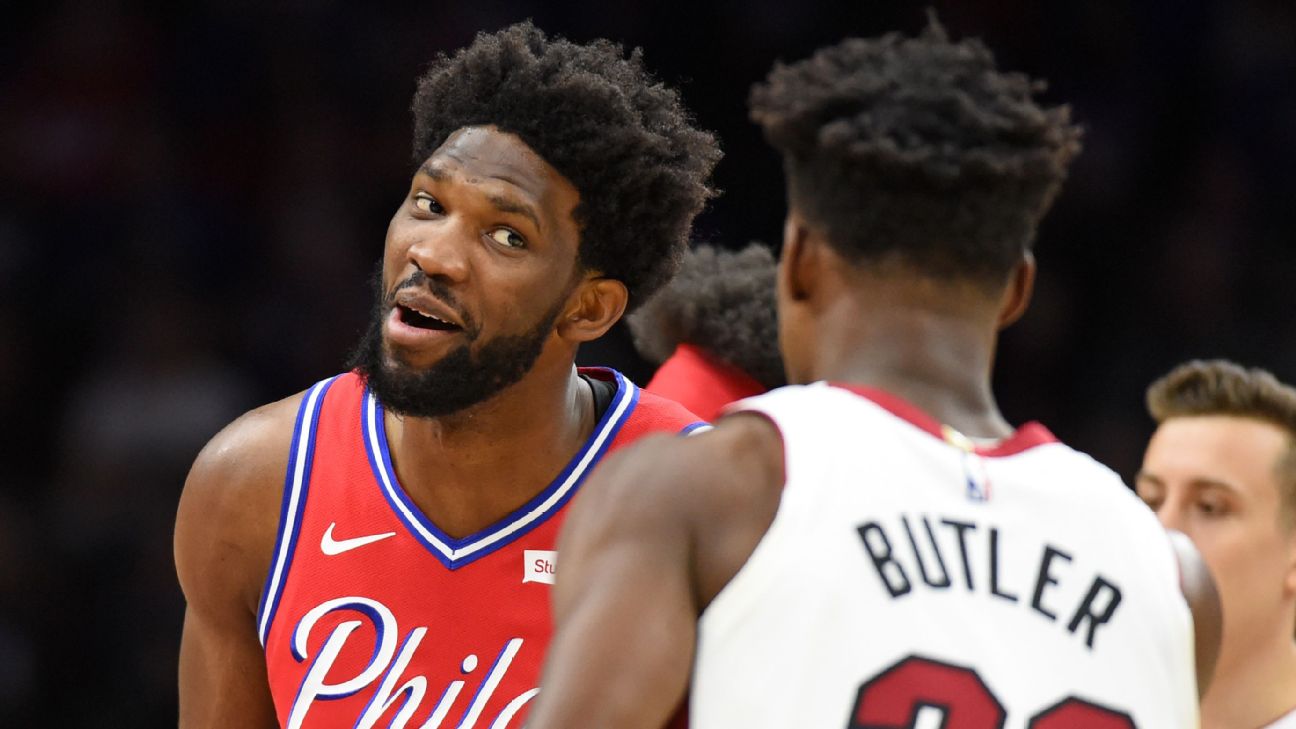 This is all purely speculation, of course. Maybe the two friends are really into Batman.