PHILADELPHIA -- MLB brass and baseball legends gathered in Philadelphia on Tuesday to officially announce that the 2026 All-Star Game will be played at Citizens Bank Park.

John Middleton, the owner of the Phillies, says this is a big deal.

"This is happening in July. It'll be right around the 4th of July. So, it's going to be a massive party for about a month, I think," he said.

We spoke with a few of the hundreds of people who showed up for the announcement, who say this is one more reason why Philadelphia is the best sports town in the country.

"The energy in the city is amazing. I mean winning the Super Bowl. It's just awesome walking through the streets, seeing the signs, hearing the crowds cheer," said Jennifer Cutler of Philadelphia. 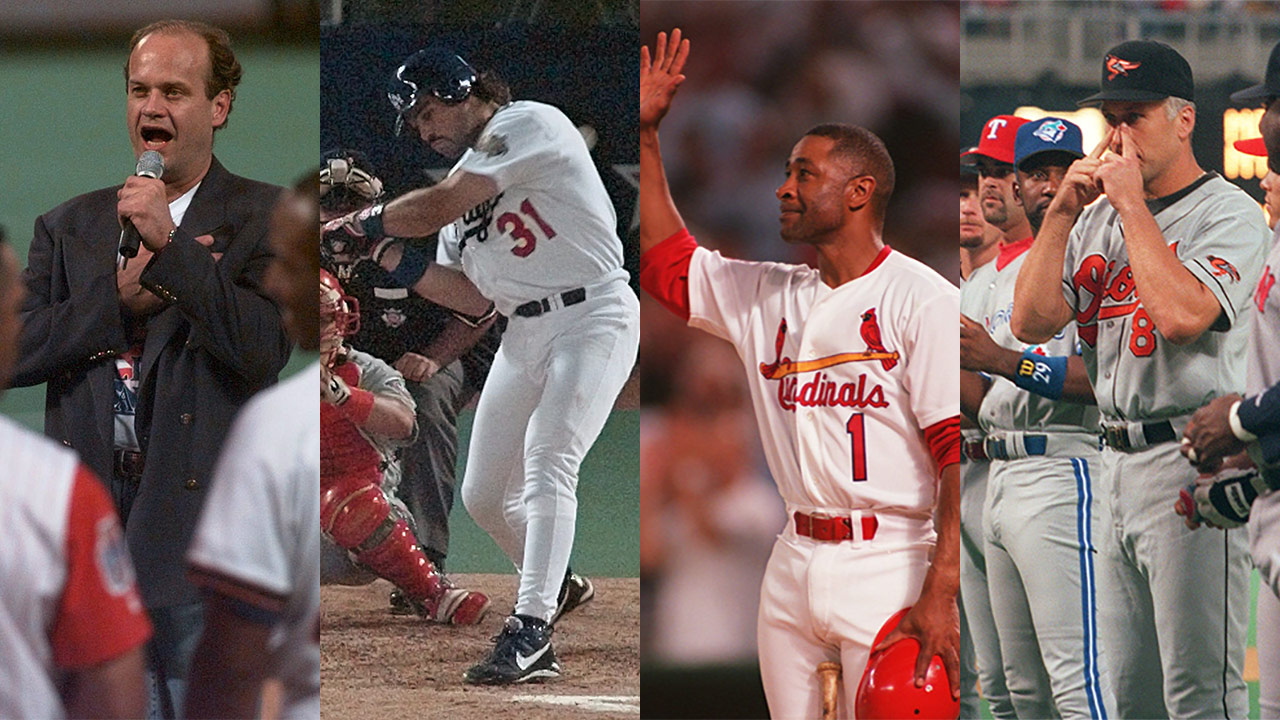 Some of you may remember when the All-Star game was held in Veterans Stadium back in 1976 celebrating America's Bicentennial. Now, the 2026 game will honor our country's 250th anniversary, once again, in the city where it all started.

Helping make the announcement was a virtual Phillies who's who from past and present.

Bryce Harper, Larry Bowa, and former manager Charlie Manuel were there, just to name a few.

Hall of Famer Mike Schmidt says it is a great time to be a sports fan in the Delaware Valley.

This will be the fifth time Philadelphia has hosted the MLB All-Star Game and it will be the first at Citizens Bank Park.
Report a correction or typo
Related topics:
sportsphilliesaction news sportsphiladelphia philliesphilly news
More Videos
From CNN Newsource affiliates
TOP STORIES