WPVI
By Bob Brooks and Ashley Johnson
PHILADELPHIA (WPVI) -- While many fans say they feel caught off guard, there's also mixed reactions toward the firing of head coach Doug Pederson who brought the Philadelphia Eagles their biggest victory.

Many fans said it's a huge blow.

Roman McDonald reflected back on the good times.

"I'm sitting in my office stunned, absolutely shocked. I didn't see this one coming," McDonald said.

Hee was there for the city's big Super Bowl parade in 2018.

"I'm forever grateful to Doug for that entire team, and to see so quickly it go downhill like that is disturbing," McDonald added.

On game day, Paul Karcsh says his Bayou Bar and Grill in Manayunk looks a lot different than it does now -- it's alive. He says a lot of the good times the last few years are thanks to the culture Pederson created.

"He's done a great job here. He won the Super Bowl for the first time here in Philadelphia," said Karcsh.

Meanwhile, others are rejoicing. We spoke with another fan who shouted, "They just fired Pederson? Yay!"

While there's a lot of speculation on what happened, some say the man who brought this city its first Super Bowl title shouldn't have gotten the boot.

"This is something I don't think we need right now as a problem to the Philadelphia Eagles franchise, with quarterback controversy. It's just not a good day to be an Eagles fan," McDonald added.

Many we spoke with believe something between Pederson and upper management deteriorated quickly, especially at the end of the year.

Carmen Cipriano of Downingtown said, "I think it was poor relationships with the team. Over the years, things went south."

Of course, the big question is: who will take Pederson's place? 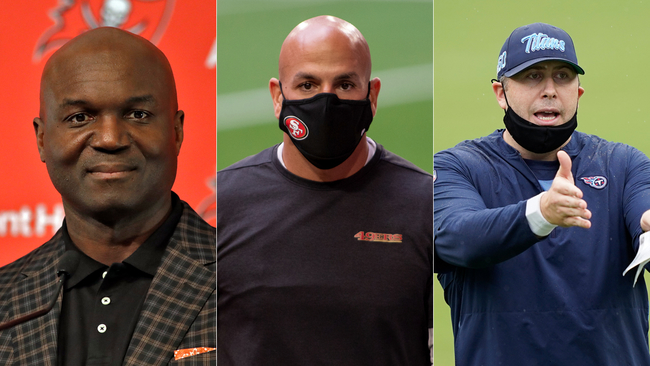 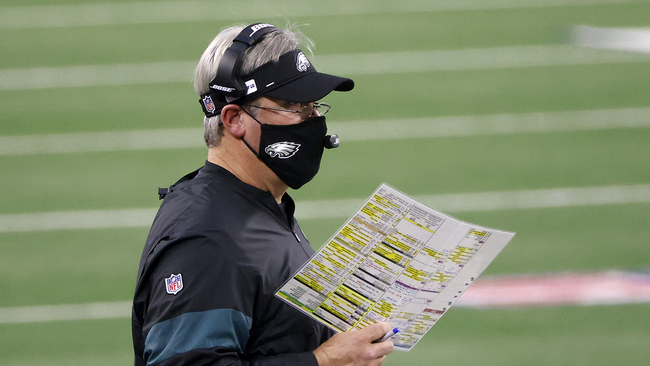