WPVI
By Christie Ileto
PHILADELPHIA (WPVI) -- The Philadelphia Eagles have announced the dates of their training camp, including a public practice at Lincoln Financial Field that will cost $10 a ticket. And tickets are on sale now.

Players report on Wednesday, July 24 at the NovaCare Complex.

The first full team practice will take place on Thursday, July 25 at the NovaCare Complex.

The majority of the training camp practices will be hosted at the team's NovaCare Complex practice facility in South Philadelphia and will be open to select fans including season ticket members, charitable organizations and corporate partners.

The Eagles will host a public practice at Lincoln Financial Field on Sunday, August 4 at 7 p.m. The team says to attend you purchase a ticket. Unlike previous years, the ticket costs $10 and can be purchased at Ticketmaster.com.

The Eagles say all ticket proceeds go directly to support Eagles Autism Challenge. Seating at Lincoln Financial Field will be on a first-come, first-served basis. All individuals over the age of 2 years will require a ticket for entry.

"As the team continues to build upon its fundraising efforts and overall commitment to advancing autism research, individual tickets for the public practice at Lincoln Financial Field will be $10 per ticket. One hundred percent of the ticket proceeds will support the highest quality and most impactful autism research to improve the lives of affected individuals and families now, as well as foster the acquisition of knowledge, technologies, and discoveries that will bring new opportunities in the future," the team said.

But not all Eagles fans are happy.

"I was upset at first, I'll be honest. But then I heard they're going to donate the money to autism and I have a granddaughter who is autistic, so I was like, 'Ok,'" said Louise Dejesse.

For some it's personal. For other fans, it's about tradition.

"It's always been free. Now it's only one time you get to see them and they're charging everybody," said Richard Clancy.

The public practice will honor and celebrate the country's armed forces as part of Military Appreciation Night.

The Eagles say in addition to a full team practice, there will be a number of free activities for fans to enjoy, including alumni autographs, interactive games, face painting, photo opportunities and more. Parking for the public practice is free.

The full training camp schedule is below: 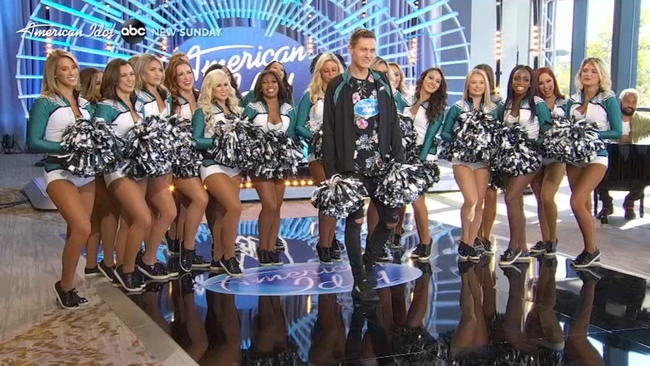 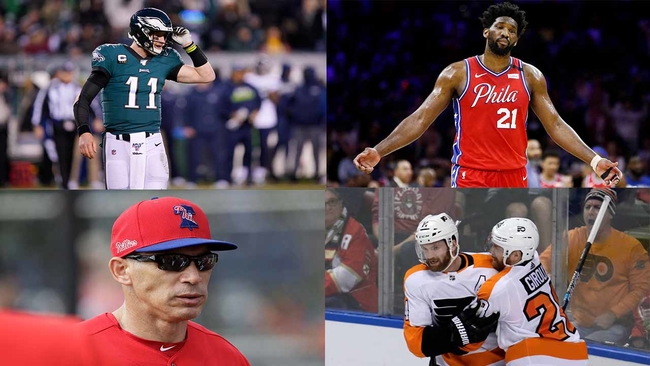 Sports Flash Poll: Which local team is closest to a title?