NYCFC rally past Philadelphia to reach first ever MLS Cup 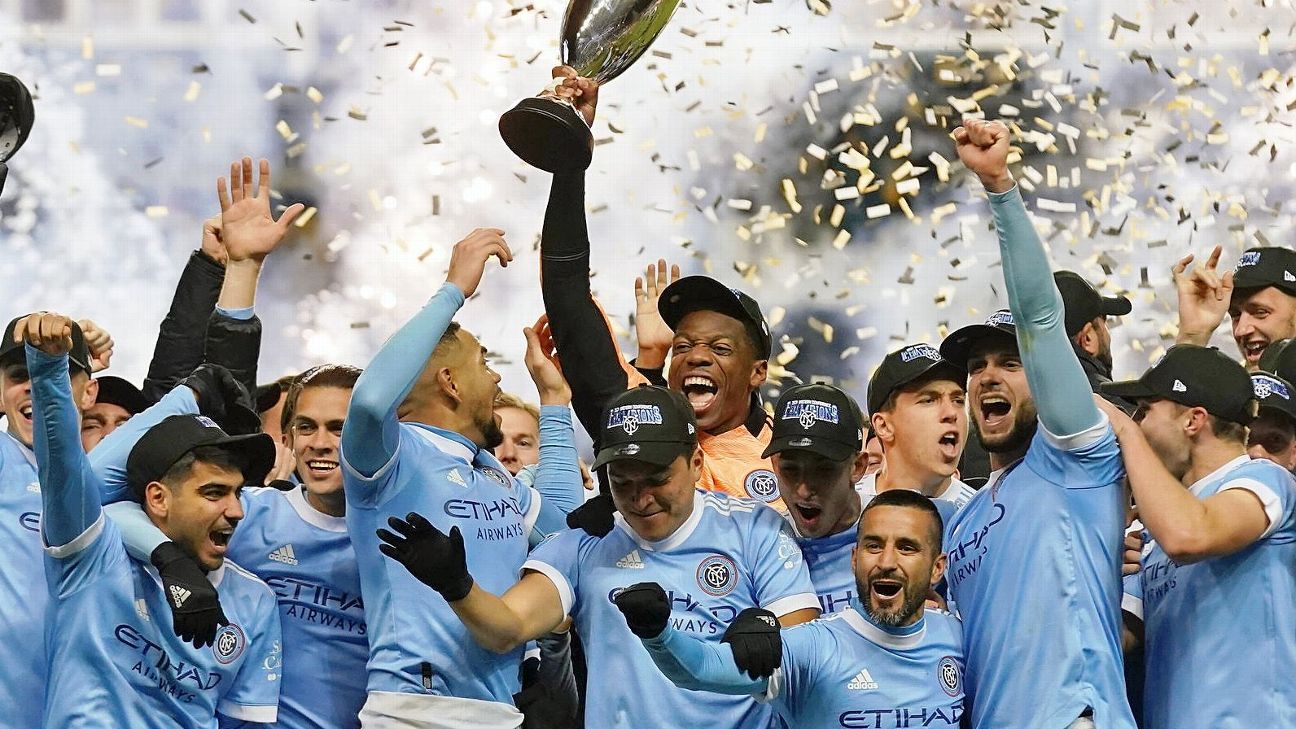 Substitute Talles Magno scored in the 88th minute and visiting New York City FC rallied to reach its first ever MLS Cup with a 2-1 victory over the Philadelphia Union on Sunday afternoon.

The 19-year-old Magno, who scored only twice in the regular season, helped NYCFC defeat Philadelphia in the Eastern Conference final on a day the visitors were without MLS Golden Boot winner Valentin Castellanos due to a red-card suspension. Castellanos will be able to return for Saturday's final against the Portland Timbers.


Maxi Moralez also scored for fourth-seeded City, who prevailed over the East's No. 2 seed Philadelphia after advancing past Supporters' Shield winners and top-seeded New England Revolution on penalties in the conference semifinals.

COVID-19 protocols ruled 11 players out for the hosts, who were forced to make six changes from the starting lineup of their previous-round triumph on penalties over No. 3 seed Nashville City SC.


Union leading scorer Kacper Przybylko helped pressure NYCFC into an own goal to give Philadelphia a lead that lasted less than two minutes.

Only seconds after the restart following Philadelphia's 63rd-minute goal, New York's Maxime Chanot drove a speculative effort from distance that wrong-footed third-choice goalkeeper Matt Freese into an awkward save. Magno got a piece of the rebound before it eventually fell to Moralez at the back post, who hammered a powerful finish past Freese.

Freese redeemed himself with an excellent save of Alexander Callens' deflected header, and the Union could've gone ahead again in the 87th when Nathan Harriel flashed a header over the bar.

Instead, minutes later Gudmundur Thorarinsson seized upon a mistake from defender Olivier Mbaizo to work free inside the left side of the penalty area. From there, he drove a firm cross to the sprinting Magno, who hammered a first-time finish past Freese.

NYCFC, in their seventh season of existence, will now travel to Portland for a title-deciding date with the Timbers at Providence Park on Saturday (3 p.m. ET, stream live on ABC). 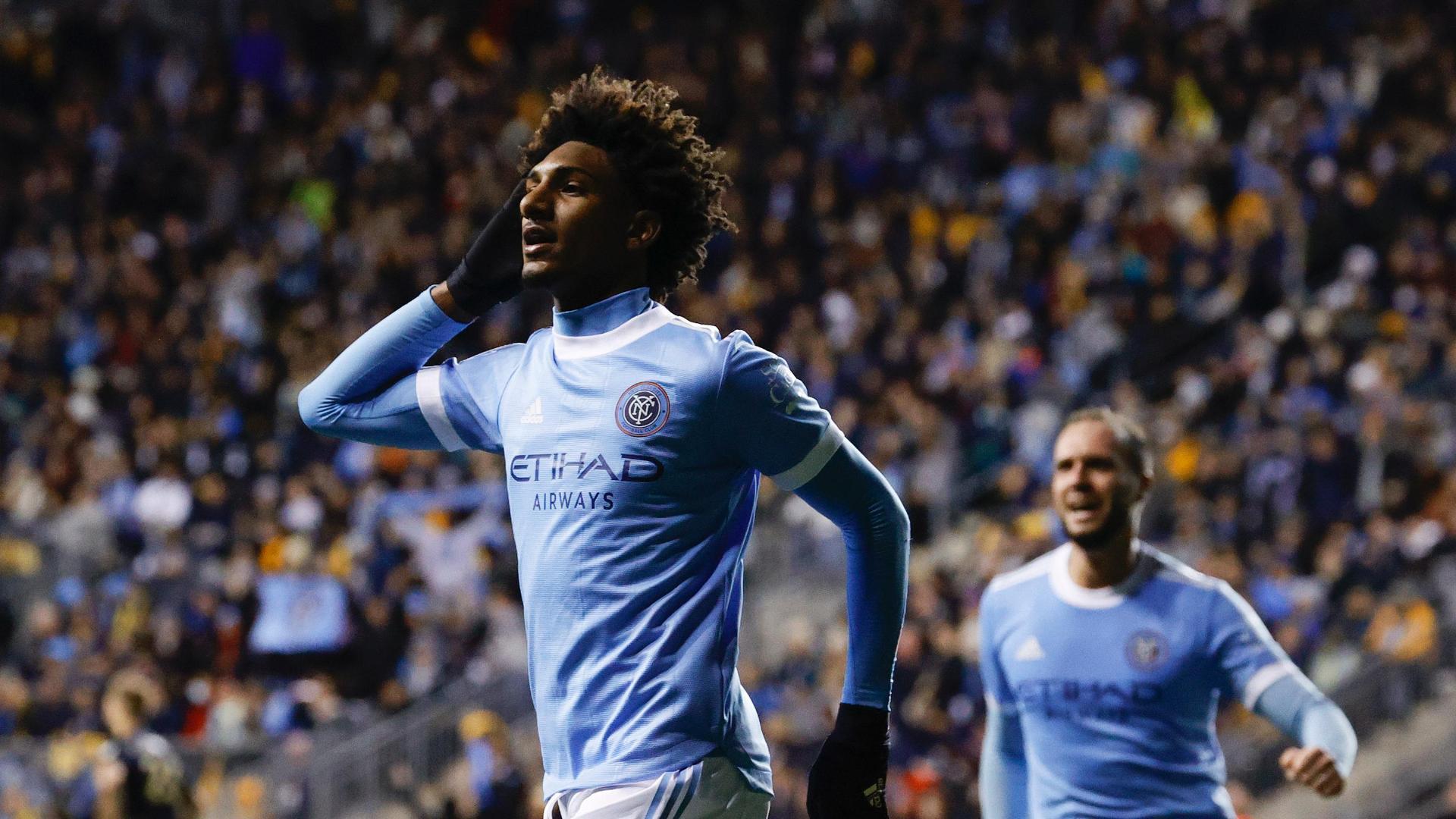