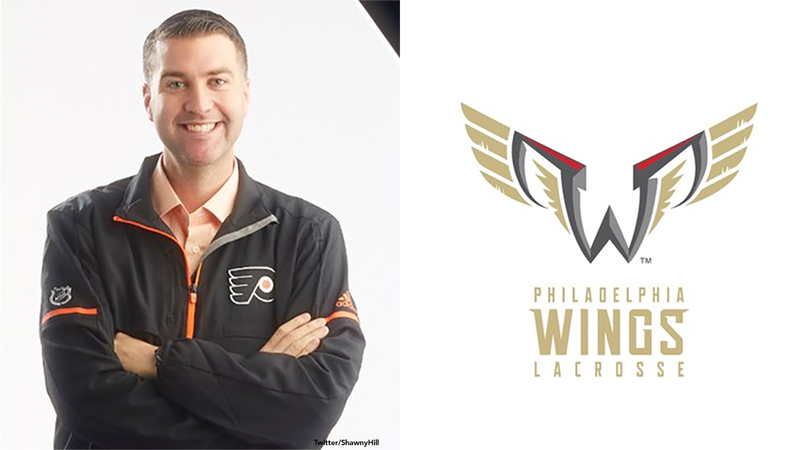 PHILADELPHIA (WPVI) -- A public address announcer has lost his job over a remark about a Native American player during a lacrosse game that he and the Philadelphia team called "insensitive." 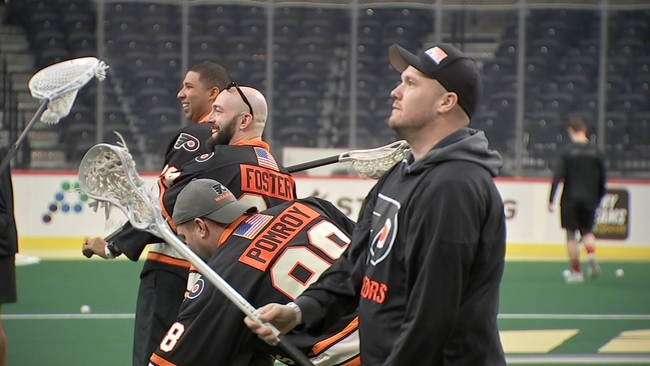 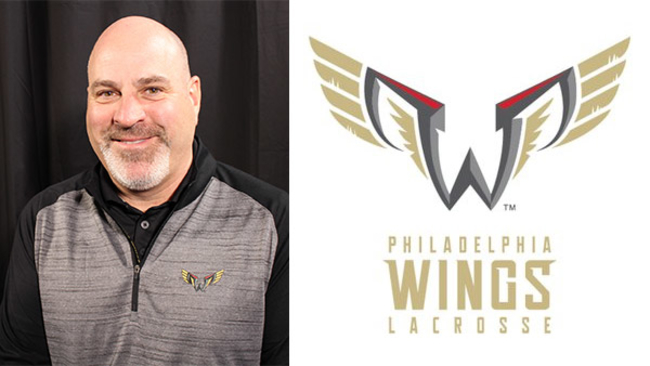