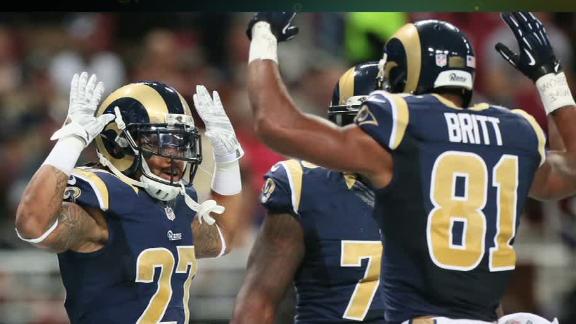 PHILADELPHIA -- A protest called a "die-in" is planned outside Lincoln Financial Field on Sunday following the Eagles' game against Seattle Seahawks.

A Philadelphia clergy group called POWER (Philadelphia Organized to Witness Empower & Rebuild) is organizing the protest, which is taking place across the country following the grand jury decisions in the Michael Brown and Eric Garner cases.

POWER clergy leader and members of their congregations will lie down in the middle of the intersection at Broad Street and Pattison Avenue outside Lincoln Financial Field after the completion of Sunday's game. Participants were instructed to arrive at 7 p.m. ET.

The protesters will lie in the street for a total of four minutes and 30 seconds to represent the four hours and 30 minutes that Michael Brown laid lifeless in the streets of Ferguson, Mo.

POWER is encouraging other groups to join in the protest.

Protesting And Sports Have Always Mixed
Those who insist sports and protests such as Michael Brown and Eric Garner should not mix, ignore that they have always been mixed. Keith Olbermann explains.