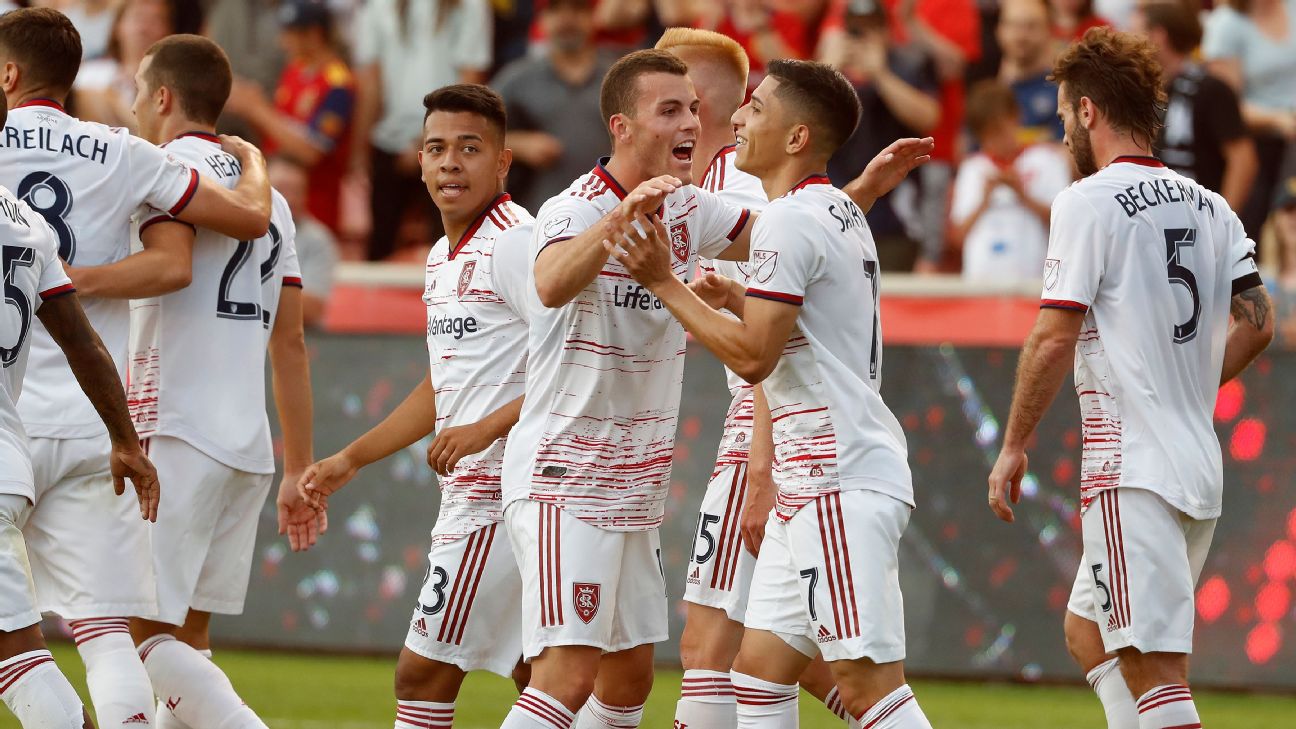 Jefferson Savarino had two goals and an assist and Nick Rimando picked up the 149th shutout of his MLS career as Real Salt Lake cruised to a 4-0 victory over the Philadelphia Union on Saturday night in Sandy, Utah.

Albert Rusnak and Damir Kreilach also scored for Real Salt Lake, which extended its home winning streak to five games, including three in a row by shutout. RSL moved into a tie for sixth place with FC Dallas in the Western Conference with the victory.

Rimando, playing in his 501st career MLS contest, didn't have to stop a shot on goal in picking up his fifth shutout of the season as Philadelphia attempted just five shots in the game, none of which were on target.

Andre Blake had four saves for the Eastern Conference-leading Union, who fell to 1-2-2 in the last five games.

Real Salt Lake took a 1-0 lead in the 23rd minute on Savarino's fourth goal of the season. The 22-year-old midfielder from Venezuela got behind Philadelphia's defense and knocked down a long 40-yard pass from defender Aaron Herrera and then beat Blake with a left-footed shot from the left side of the box.

Savarino then made it 2-0 in the 71st minute when he blasted a right-footed shot from a couple yards above the right side of 18-yard box past a diving Blake and into the left corner of the net.

Philadelphia appeared to cut it to 2-1 in the 77th minute when Andrew Wooten, who had checked in just seconds earlier, booted in a shot from the right side of the box. But the goal was disallowed after a VAR replay when it was ruled the previous pass had gone out of bounds.

Rusnak then sealed it in the 81st minute with his seventh goal of the season after Union defender Raymon Gaddis turned the ball over near the top of the box. Rusnak then drilled a shot past a diving Blake into the left corner of the goal.

Kreilach ended the scoring with his fourth goal of the season in the 89th minute. 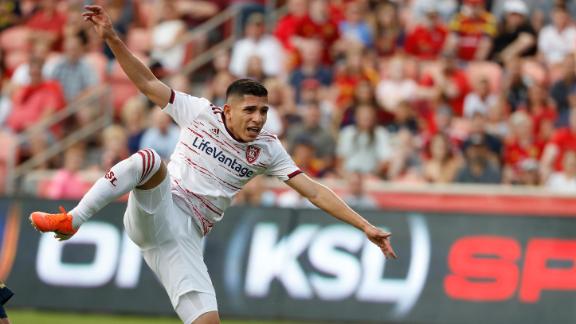